Today we are going to present you the results of the 2021 summer tire test for compact and midsize cars, which was conducted by the GTÜ expert group together with representatives of Auto Club Europa, or simply ACE, and the Austrian partners of ARBÖ. The test was carried out with nine summer tire models of the popular 225/45 R17 size, suitable for such cars as BMW 1, BMW 2, BMW 3, Audi A3, Audi A4, Mercedes A-Class, Mercedes B Class, Mercedes C Class, and also the more mass-produced Honda Civic, Opel Astra, Peugeot 308 and many others. As you see, tires of this size are very common indeed. In the given test VW Golf of the eighth generation was used as a test car. 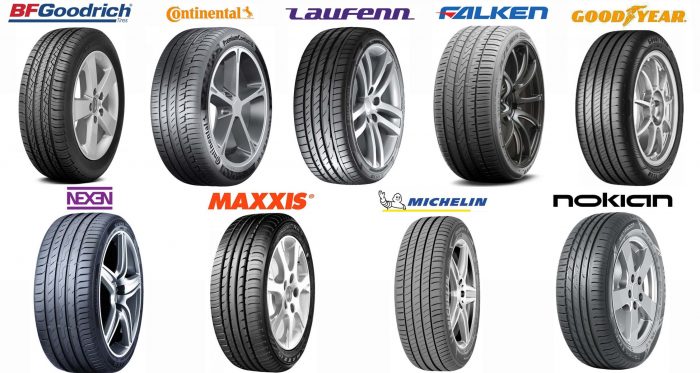 The test discipline was held in the German town of Jewersen, at one of the biggest European tire testing facilities, the Contidrom. 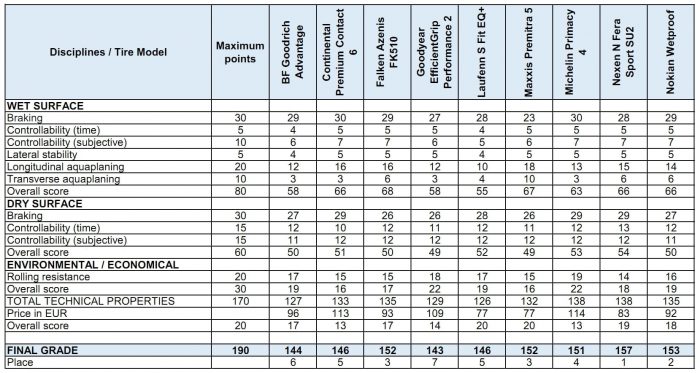 This test is interesting because there were three groups of experts at once. And each had a different approach to evaluations and results for all characteristics. Even though the data on the performance of tires on dry and wet roads were obtained by all three organizations in a joint effort, their approach to determining the winners is still different. ACE and GTÜ have the same scenario, and it takes into account the cost of tires in the final formula. 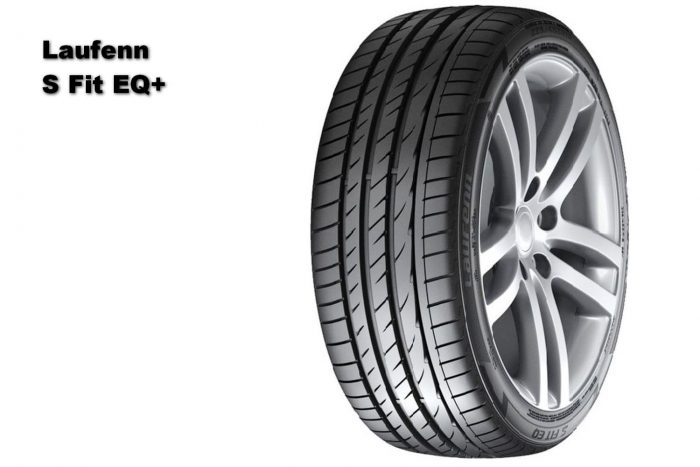 And here, it’s two against one. That is why the model Nexen N’Fera Sport SU2 won the test of summer tires of the size 225/45 R17, one of three participants, representing the economic segment. This model scored 157 out of 190 possible points, which is pretty good. It received the highest total score for “dry” disciplines and performed very well on a wet surface, no worse than Nokian Wetproof tires (153 points), which took second place. And here, obviously, played a role, such an indicator as to the cost of tires. This put the Nokian tires in second place. 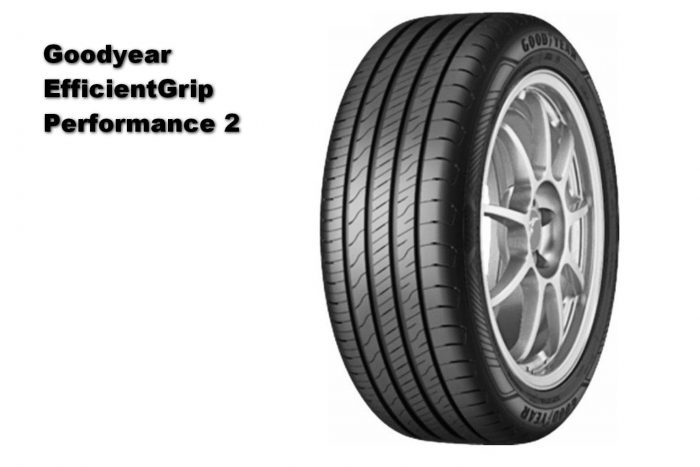 The third place is shared by Falken Azenis FK510 and the most budgetary in the test Maxxis Premitra 5 (152 points). In this test, in general, the budget models showed themselves perfectly. The top quartet together with the most expensive tire of the test, Michelin Primacy 4 (151 points), received the testers’ verdict “Highly recommended”, while the remaining four participants of the test were also rated quite well, receiving the verdict “Recommended”. 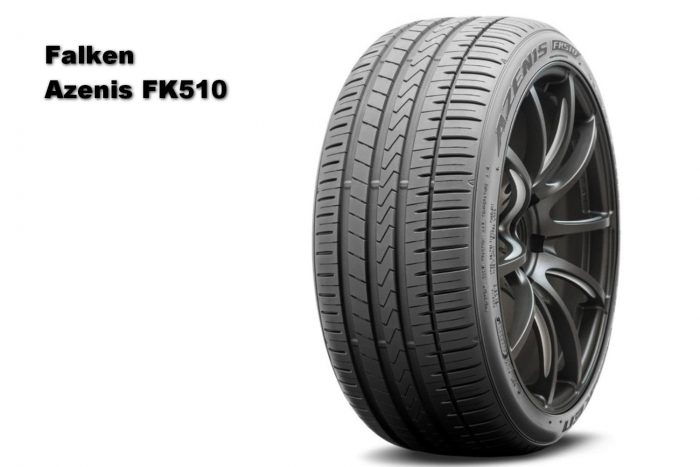 The results show us that today’s summer tires (at least those included in the test) are quality technology products that provide a high level of safety. And the further the technology goes, the more attention is paid to price criteria. And to indirectly emphasize it in the test, where nine tires participated, in the final rating only seven positions contrary to any common sense. 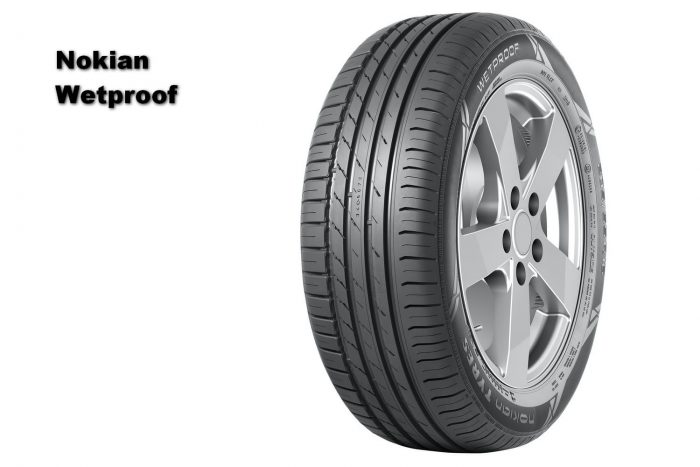 The Michelin Primacy 4 was number four as if its name had foretold it, followed by the Continental PremiumContact 6 and the Laufenn S Fit EQ+. In the ARBÖ and GTÜ experts’ versions, they shared fifth place. The BFGoodrich Advantage (144 points) and last year’s novelty Goodyear EfficientGrip Performance 2 (143 points) were slightly worse but without any criticism. 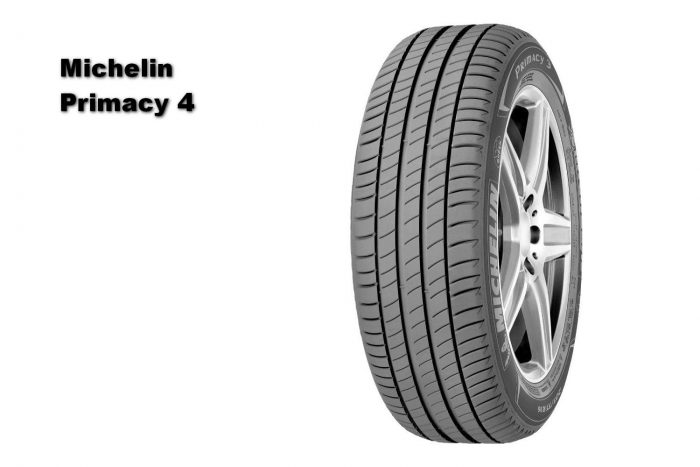 As for the results of the test on a dry surface, there absolutely all tires showed very good results. In such parameters as the effectiveness of braking from 100 km/h, the leader was Continental PremiumContact 6 with a braking distance of 34.5 m. Goodyear and Maxxis with the longest stopping distance were only 1.5m behind, which equates to a residual speed of just over 20km/h, at a time when the Golf fitted with Continental tires of the German group had already stopped. 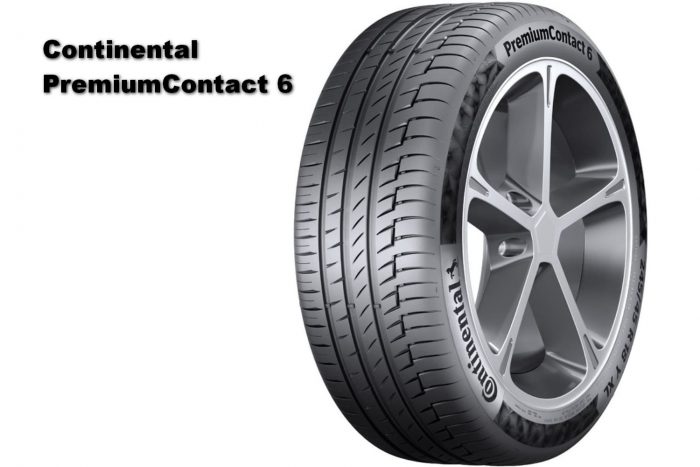 On wet surfaces, the difference in results was more noticeable than on dry surfaces. Michelin tires are the fastest in wet conditions. Their result – 48 m, while the worst in the discipline tires Maxxis brake distance is 8.6 m more – 56.9 m. The other models have an average stopping distance of 52.1 to 53.9 m. 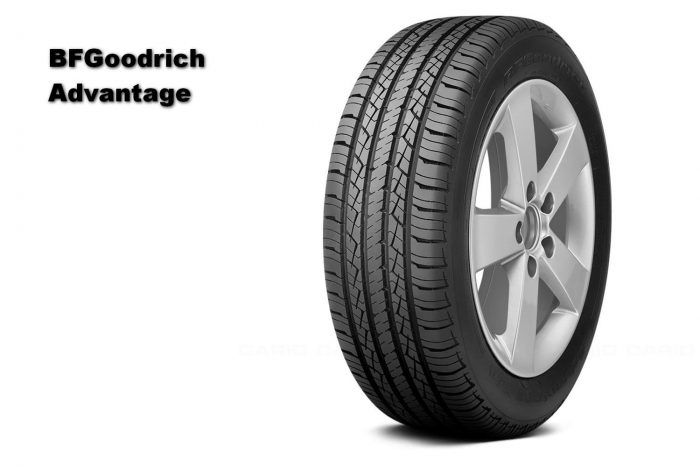 When it comes to aquaplaning resistance, Maxxis tires performed better than the others. This parameter was tested in a nine-millimeter layer of water. 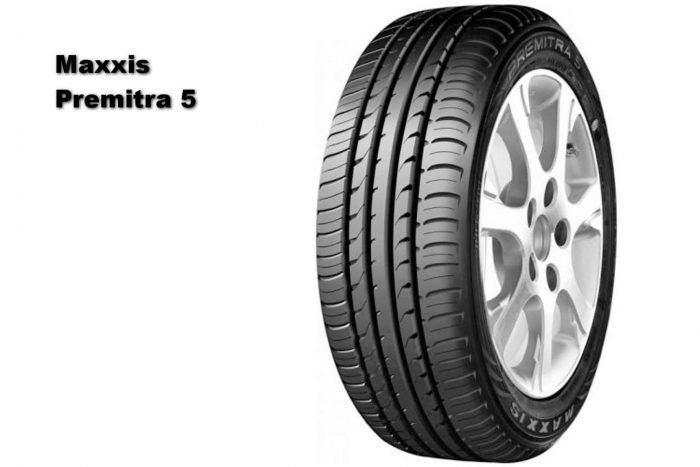 One of the most important indicators today is environmental friendliness. Goodyear and Michelin’s brands showed very good results in the environmental assessment. However, the other participants also proved to be worthy, having shown no particular negative properties. As to the level of external noise, all tires without exception require improvement. Well, at least something else can be improved. 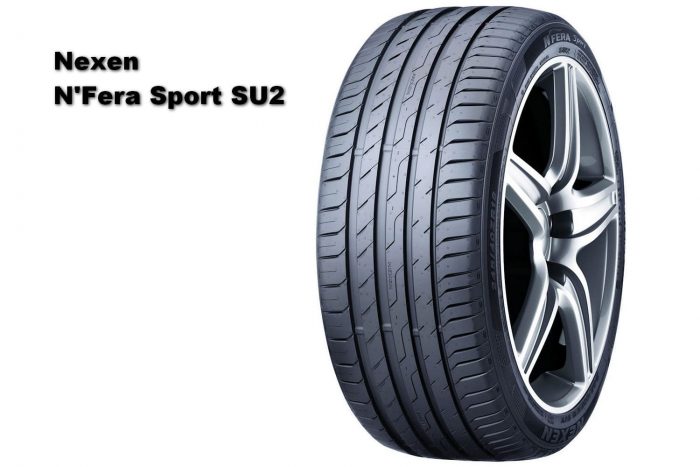 As to ARBÖ, the cost component is excluded from the final formula of the definition of the winner, which allows concentrating more on the safety of tires. But no surprises, because even in this case the Nexen N’fera Sport SU2 tires come to the fore. Along with the Michelin Primacy 4. Then Nokian Wetproof and Falken Azenis FK510 share third place in the ranking, and in places from fifth to ninth the tires are distributed as follows: Continental Premium Contact 6, Maxxis Premitra 5, Goodyear EfficientGrip Performance 2, BFGoodrich Advantage, and Laufenn S Fit EQ+. So, although the cost of tires is an important criterion in today’s realities, it does not really change the position of the models in the rating.