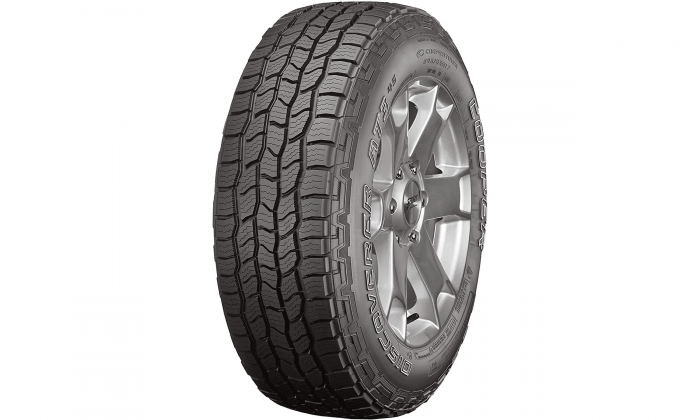 Discoverer AT3 4S is a special mix produced by Cooper. It’s a compromise between an all-terrain tread and a usual highway tire in an attempt to bring out the best of the both worlds without sacrificing grip too much.
It’s not as convoluted as it may sound at first, because urban tires are usually atrocious off-road, and solely off-road tires are uncomfortable and inefficient on paved surfaces. AT3 4S, for its part, is equally decent on tarmac and in mud. It’s not a complete all-terrain tire, but it won’t die in the much either.
Let’s see exactly how they achieved this. 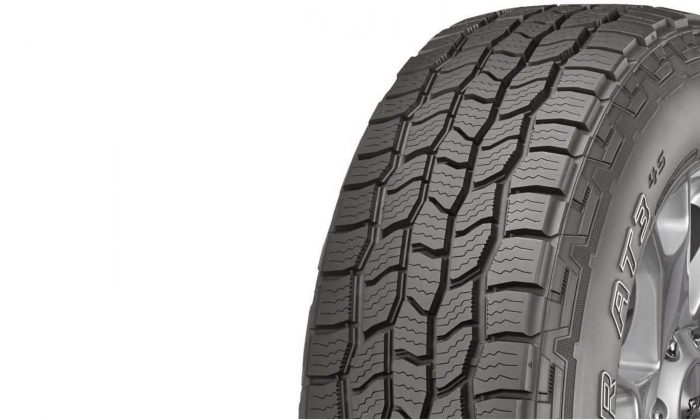 The secret behind most all-terrain treads’ success is their texture. Such tires usually have a lot of tread void, which gives them volume and the ability to positively sweep through mud, dirt, sand and other loose surfaces. AT3 4S doesn’t really have that, which is partly why it’s more comfortable on the usual roads.
The tread pattern is very aggressive. The blocks are peculiarly positioned to give as much traction as possible without making it uncomfortable. That’s called a ‘Snow Groove’, and, as the name suggests, they are here to make sure the tire handles well on snow.
The technology also ensures a very tight grip on other less-than-stable surfaces often found off-road. That’s what’s so good about these treads – most things are implemented looking back at both on-road and off-road needs. 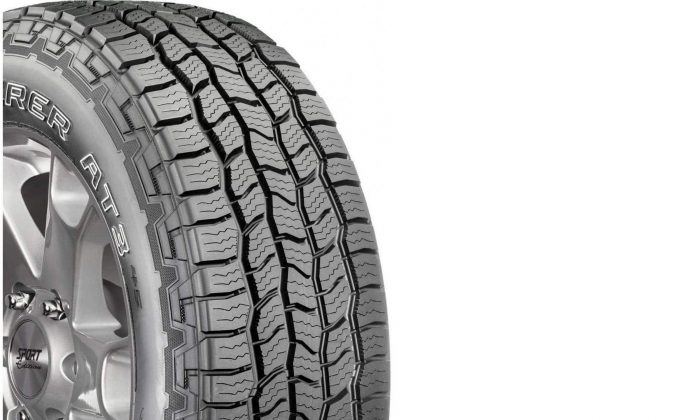 Another reason why they perform pretty well is their adaptability. They will be soft when you need them to be – in snow or mud. They aren’t particularly soft, but they can adjust to the environment thanks to the abundance of silica in their tread. It’s a common material that increases flexibility and traction on slippery road, such as snow. It also helps with mud, as you can imagine.
Obviously, you’ll also have to survive through rain somehow, both in mud and tarmac. This is partly remedied by lots of sipes spread throughout the tread. But on the road, you can rely on four peripheral and lateral grooves that help with water evacuation. This system is collectively known as ‘Aqua Vac’. 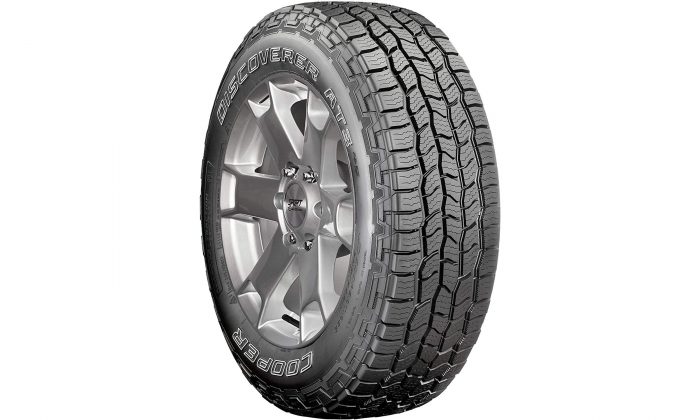 It improves your chances in wet very significantly by evacuating excess water from beneath the car. Because of it, handling in wet is generally very good if you don’t push your vehicle to the extremes. On dry roads, they are even better – courtesy of aggressive design. But on snow, they are surprisingly good.
All stuff that helps with mud is also useful in snowy weather – sipes, flexible texture, lots of edges. It won’t compare to the quality winter tires at all, but AT3 4S do their job well even in deeper snow, slush and ice. Their good performance in winter is certified, actually. It’s much more than what usual all-season tires can do. 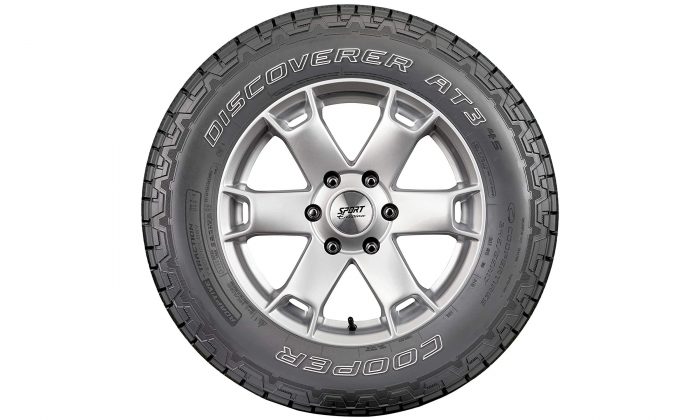 As expected, these tires aren’t as expensive as the usual all-terrain tires, and they are also rather less durable. The expected mileage is around 115,000 km, which is an alright amount for all-season tires, and obviously quite small for off-road treads. They are neither, so it’s justified.
The cost starts at about 110 USD, but it’s definitely just a minimal price. The average is higher, but it’s still much cheaper than standard well-made A/T treads. 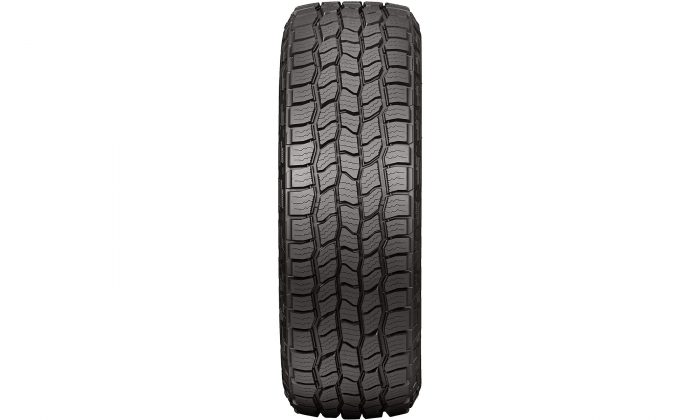 Because these tires are much smaller in all aspects than all-terrain products, they are also very smooth. In fact, they are surprisingly smooth, considering Cooper still made a lot of provisions so that these treads could feel good enough off-road.
But as for noise, it’s the same story. They are somewhere in the middle. You can’t expect them to be silent, but the noise they produce is far from obnoxious. That’s another good thing about them – you can make it to country comfortably and safely. Most A/Ts can’t provide that at all.

You know, it’s actually a brilliant piece of work. They are all-season tires that behave well on snow, and they are even efficient off-road. Naturally, they can’t compare at all to the winter treads or all-terrain treads (don’t push your luck in mud) in their respective elements, but they are spectacular in their attempt.
Buying them is absolutely worth it if you get to venture a lot into the wild but also need to drive on tarmac all the time.