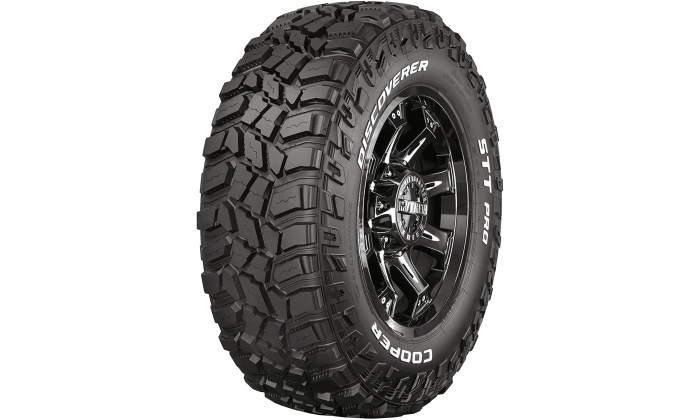 Cooper Discoverer SST Pro is a pretty fresh arrival. The manufacturer pretty much developed this one by looking at the previous all-terrain and all-season models (such as SST and others). So, this is a pretty effective A/T tread and an adequate A/S one.
It is designed to give you a comfortable ride off-road and on-road, but it’s not really navigable in winter. The only element it can truly traverse is loose snow – completely helpless on ice. It is, however, pretty good on dry and wet tarmac, but you’ll hear exactly why that’s the case in a moment.
Let’s see what it’s made of. 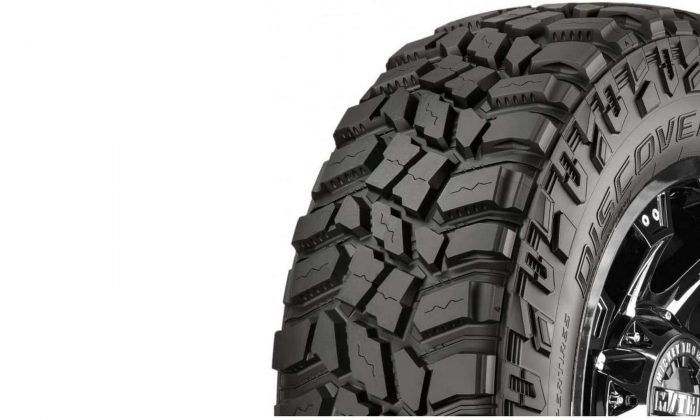 Off-road treads are supposed to be extremely sturdy and efficient. For this reason, Cooper went all in while developing SST Pro. All the technology, components and other stuff they put into it made the tire almost premium, quality- and price-wise.
The composition is many-layered. The core is made from two extremely strong and large steel belts. They give the tire its desired integrity and initial strength. It’s covered in nylon for even more effect.
This structure is then encased into a 3-ply polyester body, meaning it’s exceptionally thick and tough. This construction is called ‘Armor-Tek3’, and its primary concern is to protect the tires from rubble and hard objects that you’ll inevitably find somewhere off-road.
And that’s not all – the tread is reinforced with silica and carbon black. The first material is there to increase flexibility and adaptability (both necessary in the wild), as well as improving grip without sacrificing durability in the process. Carbon black, on the other hand, is the reinforcing material – it helps with overheating, among other things.
As a result of this hard work, the tread is going to last at least 100,000 km. It’s a nice number for an off-road tread. That applies mostly to natural tread life. The protection from debris doesn’t affect the durability too much. 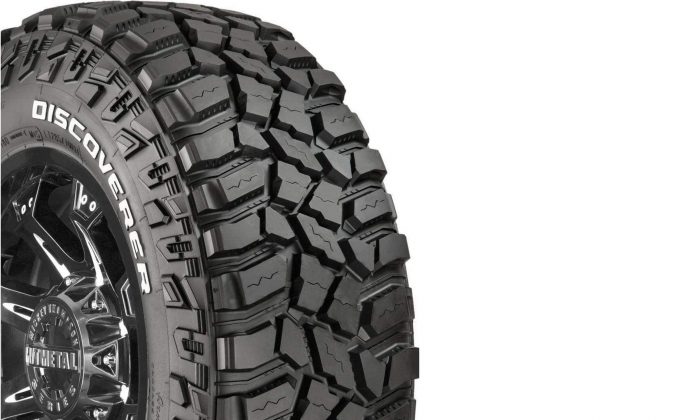 The tread is designed to battle loose surfaces such as mud, grass, sand and other surfaces usually found off-road.
The pattern helps with that a lot. It’s a highly asymmetric design with many varying shapes all over the contact patch. In-between, there are numerous deep grooves. This combination allows the tread to positively dig through the dirt with ease. They also added many notches and scooping forms around the periphery to help with mud.
Some of it is released through dimples that cover blocks here and there. As a result, the mud bears almost no effect on the efficiency of your driving. 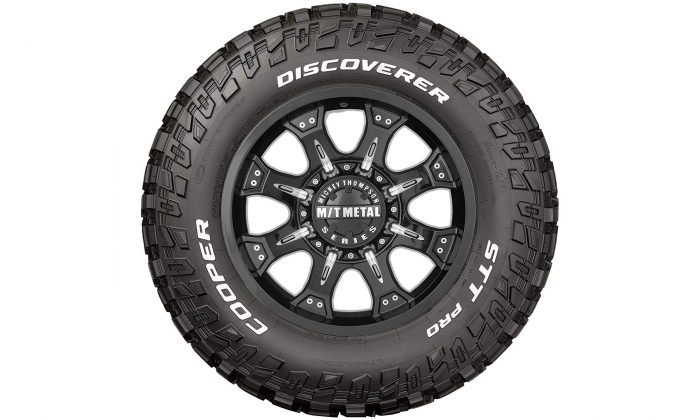 The tread is also further protected from pebbles (and damage from them) by ribs. They are designed the way they are to hold and eject stones, among other things. They are mighty effective at that, too. As a result, it’s almost impossible to damage these tires when they are at their prime.
But that’s enough about off-road. What’s that about highway driving?
Off-road tires are notoriously worse on streets and highways in comparison to the usual touring models. Well, SST Pro might not be as good as quality-made touring tires, but they still drive smoothly and comfortably on tarmac – dry or wet.
They have especially a lot to match the water. The design has a lot of sweeping potential, so they are far from helpless even in deep water. The excess of it is driven from the tires through the circumferential grooves (three of them mostly in the middle) and the horizontal grooves that eject the water sideways.
That helps with the hydroplaning, but what about the grip itself? Well, familiar silica component in the tread gives it the initial traction. The aggressive grip enhances it (on dry, as well), and then you have many sipes that positively bite the tarmac and improve traction even further.
All of that helps in the winter, but not significantly. These tires aren’t built for stability on slippery surfaces – the unpacked snow is the best they can do. 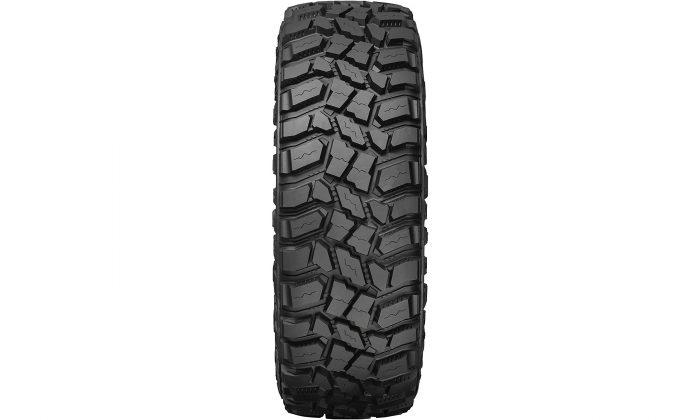 All-terrain tires are problematic when it comes to comfort solutions. They are designed to be brutally efficient, which means they’ll be rough and loud on tarmac. They are pretty quiet off-road, but not on highways. Cooper, on another hand, tries to bring comfort back to off-road treads.
One such solution is the 3-2 rib pattern which basically decreases the noise pollution of the tread and enhances the stability (smoothness, by extension). Don’t get the wrong idea – they are still pretty bad on tarmac, but it’s not the hell people are used to while driving off-road tires over asphalt. It’s much better now. 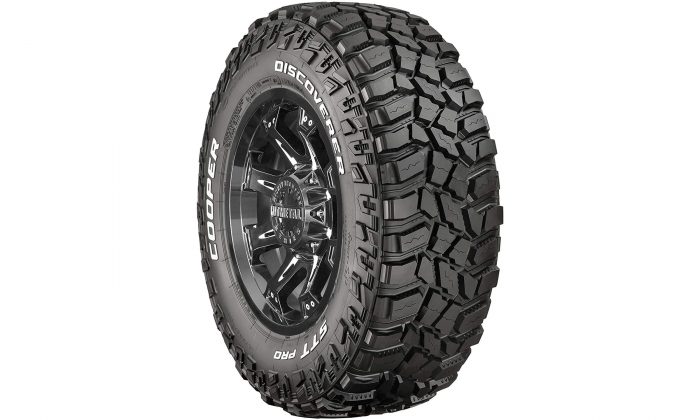 Discoverer SST Pro is very good off-road, that much is certain. It can traverse virtually any terrain, and you can safely experiment with them. But don’t go somewhere that isn’t navigable at all. They can’t go over marshes, steep hills and other atrocities – no tire can.
They also suffer a bit in winter, but that’s to be expected. Their primary concern is mud. So, they won’t be as efficient if it suddenly snows in the middle of your journey. But truth be told, they aren’t unique in this detriment. SST Pro are still extremely neat treads for off-road driving.
If you can afford them (~$150 apiece), go ahead and give them a try.