In this article, we refer to the results of the test of all-season tires size 215/60 R16, carried out by one of the most respected expert teams in the world – Auto Bild. In the test 11 sets of tires in today’s popular size suitable for midsize sedans and compact crossovers size, 215/60 R16 99V took part. Let’s take a look at which tires were voted the best in this category. 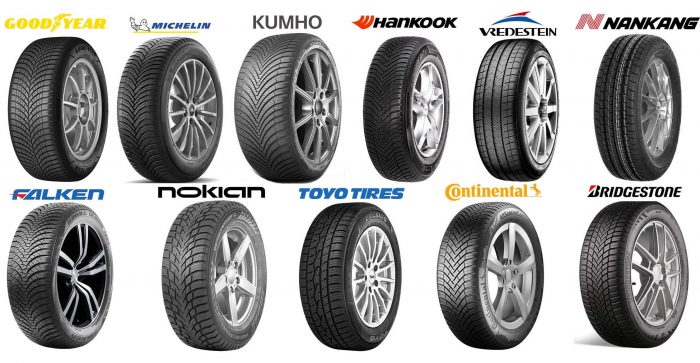 So, this year there were 11 sets of tires competing for victory in the snow, wet and dry tests at the Test World indoor testing facility in Ivalo, Finland.

Volkswagen T-Roc crossover was used as a test vehicle. Tire performance was rated on a scale from 6 (“unsatisfactory”) to 1 (“very good”). Well, for clarity of estimation and comparison of the performance of all-season tires with seasonal models on different surfaces Auto Bild journalists took to the tests on a set of summer and winter studded tires.

Agree how nice it would be to finally get rid of the need to change tires every six months. All-season tires are a tempting alternative to seasonal tires. But it is essential that all-season tires comply with the minimum requirements for winter tires in European countries and that this is documented on the tire sidewall by a special snowflake symbol with three mountain peaks on the background. For the majority of all-season tires, participating in comparative tests Auto Bild allrad, this was not a problem, and they quite confidently coped with the tests, albeit very difficult.

Note that until a few years ago, all-season tires were considered a suitable compromise for motorists who have rather low requirements for their tires. That is, before, an all-season tire would serve as a bad summer tire half the year, and a bad winter tire in the second half of the year. Today, as the results of this test show, things are quite different. For example, there are all-season tires that are not inferior on snow, even to purely winter tire models. For example, the Goodyear Vector 4Seasons Gen-3 and the Continental AllSeasonContact. On the other hand, there are all-season tires that are very close to the summer ones in their characteristics on dry and wet roads. Hankook Kinergy 4S² and last year’s novelty Vredestein Quatrac can be mentioned as such examples.

The main challenge for all-season tire manufacturers is to achieve a really good dry and wet grip without losing too much performance in the snow. That’s why tires from Hankook and Vredestein performed best in past tests, being convincing in summer disciplines while still not slipping in the snow.

Nevertheless, when buying new all-season tires, there is room for individual choice. For example, if you pay more attention to the winter performance of your tires, you can buy a snow specialist like Continental without losing out on summer safety. Some models of all-season tires, however, don’t have that balance of performance. First of all, the Nankang tires that arrived in Europe from the Far East. They impress with very good grip in snow and attract low price, but disappoint with insufficient grip in the wet. Not so radically, but in the same direction, the properties of the Finnish Nokian tires, which are excellent on snow and very moderate in wet conditions, are different. Some models have it all the other way around. A striking example, Kumho, which resists aquaplaning better than others, but performs the worst on snow.

And now, let’s go directly to the test results.

Test on the snow

TRACTION. It’s amazing what today’s all-season tires can do. The six test participants accelerated in the snow even better than the “reference” winter tire. And all except Kumho, which settled for “three plus”, received at least “two”. The best in the category were Goodyear and Michelin. 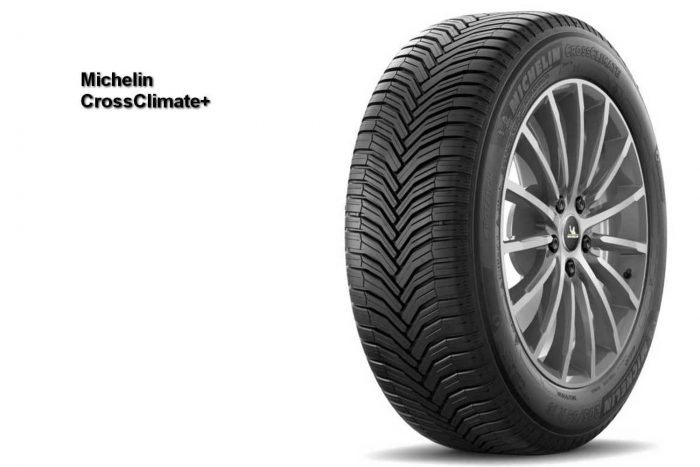 BRAKING. Of course, the braking distance of a pure winter tire is the shortest. But its advantage over all-season tires was minimal. The best one from Continental lost only 10 centimeters to the friction tire. And the Kumho, which took the last place, got its 2 points. All in all, an excellent result for all test participants. 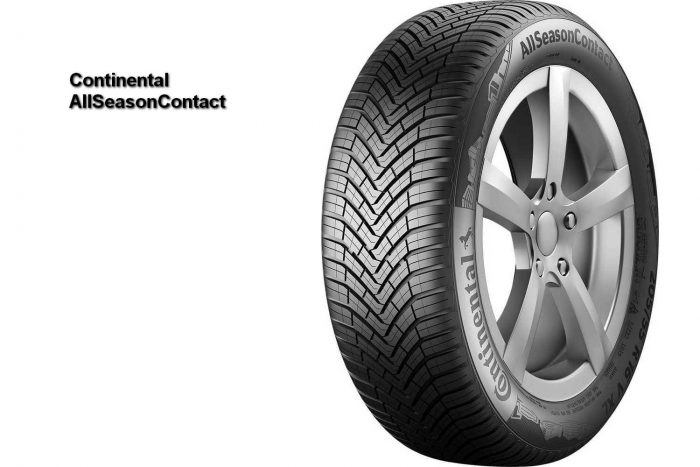 CONTROLLABILITY. Driving a car in the snow on all-season tires can’t be as accurate as on pure winter tires. Nevertheless, all the models tested, except for the Kumho, which has noticeably less lateral traction, were able to get high marks in this discipline. First place deservedly went to the Continental, beating Goodyear by 0.8. 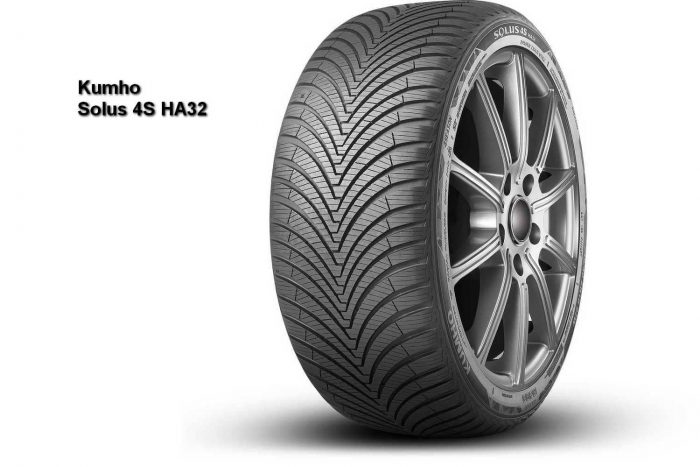 SLALOM. In this test, maximum lateral acceleration on snow is taken into account. Once again, the leaders were unchanged. The Continental and Goodyear did even better in the corners than the non-tire winter tire. Toyo and Kumho are slightly inferior here but still managed to get 3 points. 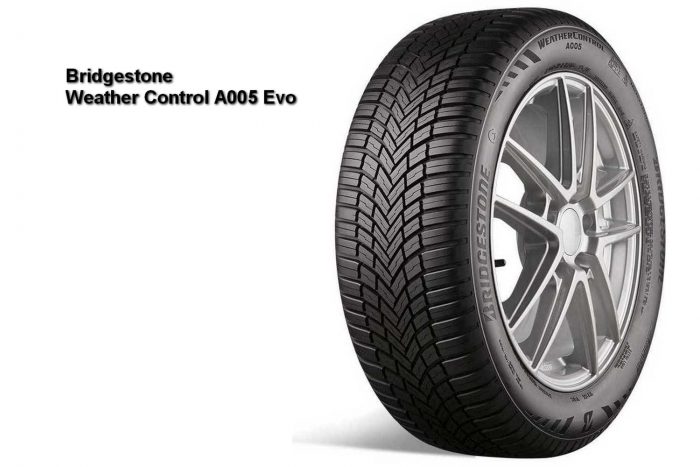 AQUAPLANING. The king of longitudinal aquaplaning was Kumho, which had previously performed poorly in tests on snow. Apart from it, Falken, Goodyear, and Hankook managed to earn “one”, which perfectly – at the level of summer tires – cope with standing water. Toyo and Nankang are lagging. 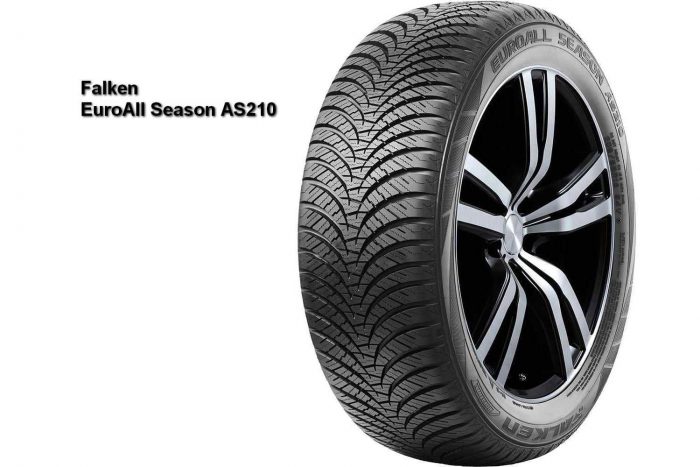 CONTROLLABILITY. These tests require tires to deliver precise steering response, directional stability, and predictable cornering behavior. Hankook and Vredestein showed excellent form in these components. Toyo, Nankang, and Nokian, on the contrary, were disappointed and remained far below the level of winter tires.

BRAKING. There are significant differences in wet braking among all-season tires. While Hankook and Bridgestone performed even better than summer tires, Toyo and Nokian received only a “C”. And the stopping distance of Nankang from 100 km / h was almost 17 meters longer than that of Hankook, which was rated “B-“. 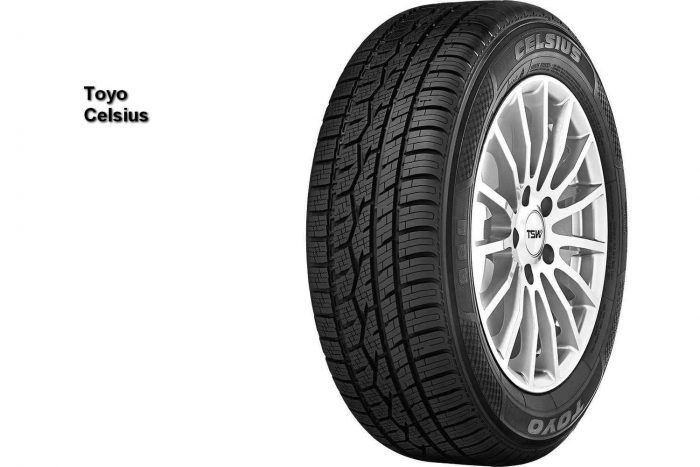 CONTROLLABILITY. Of course, this is the crowning discipline for summer tires, but the all-season Vredestein, Goodyear, Bridgestone, and Hankook were very close to their level. Toyo, Nokian, and Nankang, on the other hand, were worse than even the winter tires in this test. 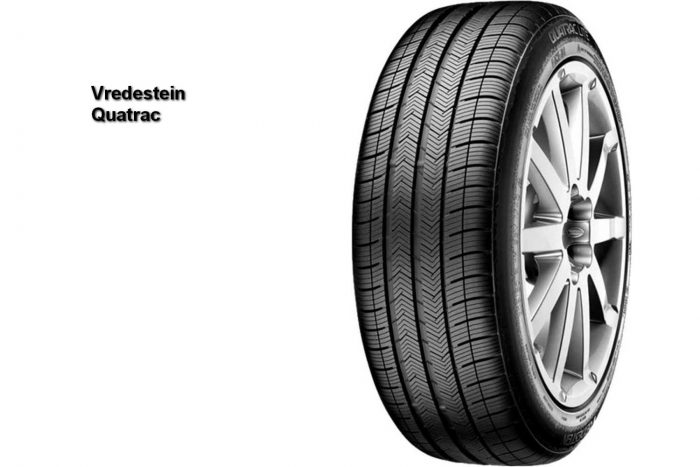 NOISINESS. Here the differences between the tires are minimal. All participants of the tests received either “D” or “D-minus”, showing themselves not on the best side, but not letting this category decide the fate of the final winner. 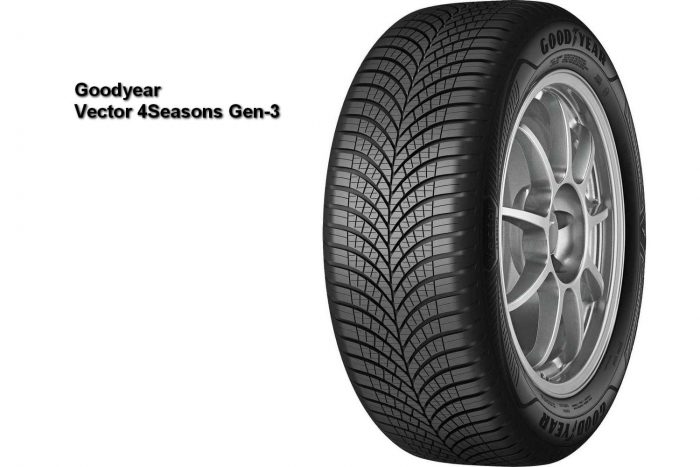 BRAKING. Of course, no one could surpass the pure summer tire. Only Michelin all-season tires needed less than 40 meters to brake from 100 km/h, while Continental, Nankang, and Toyo tires lacked even 44 meters. 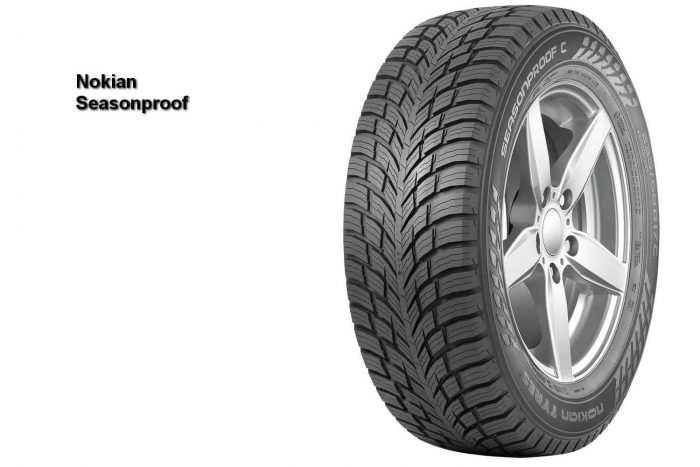 ROLLING RESISTANCE. And what about the fuel efficiency of all-season tires? Toyo has a too high rolling resistance, which means higher fuel consumption. On the other hand, Bridgestone, which received a “one minus” here, has the opposite, and these tires provide you with fuel economy. 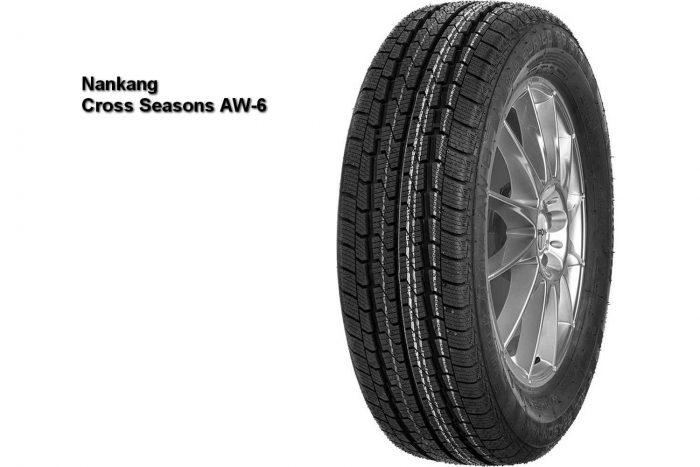 Today’s all-season tires are truly impressive in their performance because just a few years ago it was impossible to imagine that they could compete with both professional Disney and summer tires in different categories at the same time. They used to be an unconvincing compromise, but today they are almost equal to pure winter or summer specialists. But even the best ones, like Hankook and Vredestein, are only “almost equal” to winter and summer tire models. So despite the manufacturers’ progress, changing from winter tires to summer ones and back is still the best option for car owners. At this rate, however, it may not be necessary anytime soon.