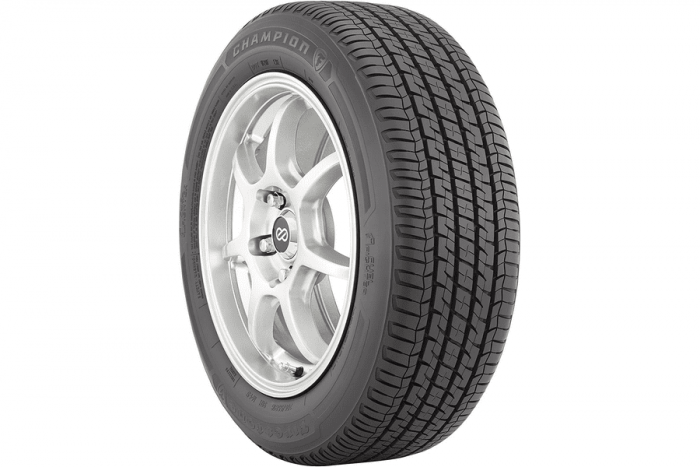 Firestone Champion is a high-performance and durable all-season tire. During the production, innovative technologies, the best components, and modern equipment were used. These tires are designed for passenger cars. In addition to excellent driving characteristics, the tires are designed for comfortable and economical travel in all seasons.
American developers claim that the innovative Fuel Fighter technology used in Firestone Champion tires improves fuel efficiency, which will help car owners save on fuel. Also, one of the key features of Firestone Champion tires is reliable traction, regardless of the changing seasons. 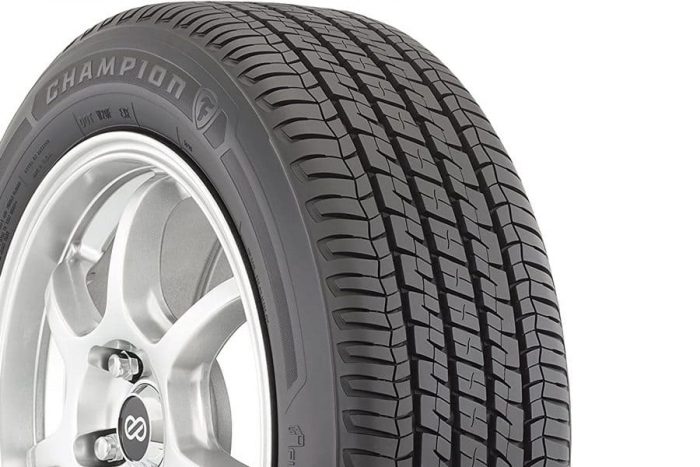 While Firestone does not have the same reputation as Michelin or Goodyear, it is well regarded by tire industry experts. Firestone Champion tires are available in the United States and Canada in 48 sizes for 14-18 inch wheels, ranging from 185/60 R14 to 235/55 R18.
Compared to its predecessors, the Firestone Champion has a 30% reduction in rolling resistance, which means that the tire rolls easier, improving fuel economy.
The Firestone Champion is by far the most reliable touring product in the Firestone lineup. Powered by Fuel Fighter technology, the Firestone Champion is a great choice for drivers who love long journeys and expect the most from their touring tires.
The protector has received long-term wear and reliability of the year-round movement. The presence of silica and carbon in the rubber composition made it possible to provide high strength indicators, which led to the protection of the wheels from automatic cuts and punctures while driving. High-quality silica and polymers guarantee elasticity at super-minus marks. 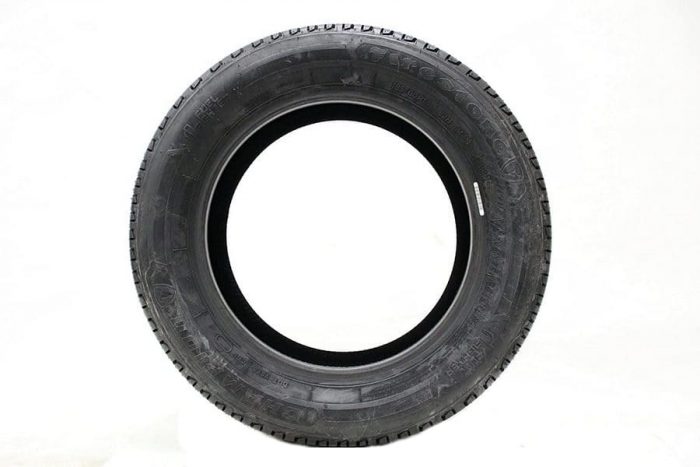 The tire design is made up of five ribs and four circumferential grooves. The grooves and lateral slots direct all the generated fluid and water from under the wheels, increasing traction characteristics and preventing tires from aquaplaning. Traction edges increase traction on snow-covered road surfaces. The developers have applied a modern design with a patented steel cord. This approach has helped to achieve durability and reduce the weight of the rubber while improving fuel economy.
The inner structure of the rubber is made of two layers. To achieve durability, engineers have introduced special nylon-reinforced steel belts. The process was aimed to save fuel consumption and protect against road damage. Due to the original arrangement of blocks with abundant siping, the tires received unsurpassed stability and confidence when traveling on loose snow and heavy precipitation. 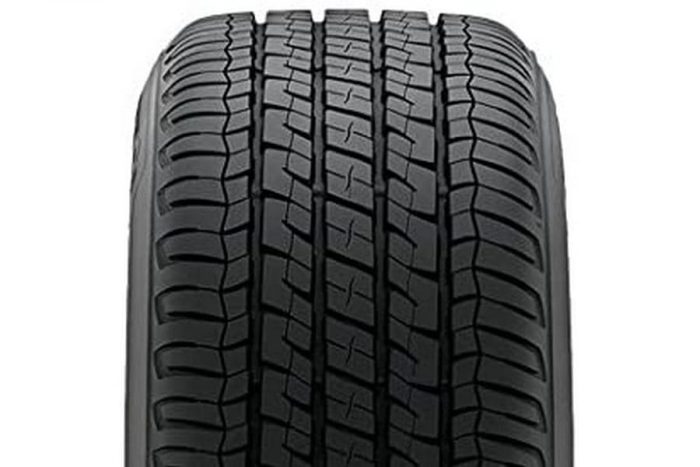 This tire model belongs to those models that do not have built-in wear indicators. Instead, the developers suggest using the penny test, which is considered by many to be the standard for measuring tread depth. To check the tread depth, stick a penny into the grooves, and if the tire tread touches Abraham Lincoln’s upside-down head, the tread depth is at least 2/32 inches.

Are the tires suitable for off-road driving?

Even if the company offers tires for SUVs and trucks, that does not mean that they can be used for off-road driving. The tire is oriented for road driving only. But if you do decide to use them for driving on gravel, we recommend that you be careful.

Drivers note that Firestone Champion all-season tires are designed for a wide range of passenger cars. The tires feature high fuel efficiency and extended service life, while high-efficiency indicators have been achieved thanks to Fuel Fighter technology. Buyers say the model is intended for all-season use only in regions with warm winters.