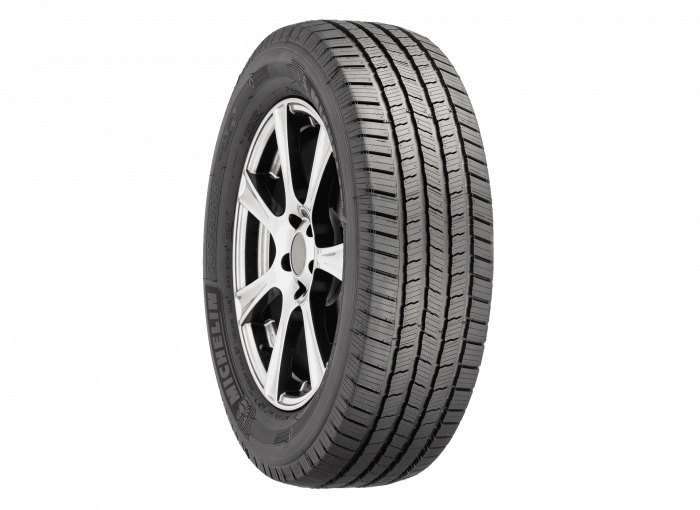 Today’s truck and SUV drivers drive much faster, and the trucks themselves are much more powerful than they used to be. These vehicles do an excellent job with problematic roads and high loads, which, in turn, have a negative effect on tires and their durability. Therefore, these vehicles require appropriate tires.
Michelin is known for its quality products, so there is no doubt that the Michelin Defender LTX will be bad.
Defender LTX tires have been designed and built for full-size pickup trucks and SUVs and have the best qualities and characteristics of the Michelin LTX M / S2 model.
In developing the tires, the company used the original Michelin Evertread technology, which aims to withstand poor road conditions and cope with high loads. The company has promised that this tire model will be 10% more durable, and the results of many tests passed are proof of this.
One of the main advantages of the Defender LTX is grip. Regardless of the weather conditions, the tires will not let you down and will provide good stability and handling on dry and wet surfaces. Even on snowy roads, the tire has very good performance, which is not the case with competitors in the same price range.
The tread of the tire has four wide and longitudinal grooves, which together with the sipes improve grip on wet surfaces and perfectly cope with water drainage. It is also worth noting the comfort and quietness of driving even on the most problematic roads, so when buying a Defender LTX you simultaneously get a high driving comfort. 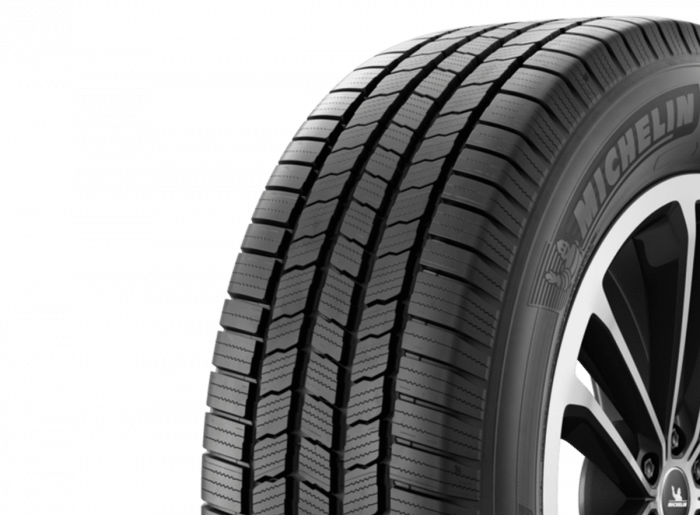 To improve braking performance and even distribution of pressure, the company used the MaxTouch design, which increases rolling resistance and improves cornering at high speeds.
The range of this tire model includes 45 different sizes, from 15 “to 22”. We can safely say that drivers of all popular SUVs that have been produced over the past decades will find the appropriate tire size for this model.
It should be added that there are both Euro-metric and LT-metric sizes. The first option is recommended for light SUVs, while the second is best used for more labor-intensive tasks. The company also released tires with a carrying capacity of E, which are suitable for the transport of heavy loads.
In this review, you will learn about the tire model’s performance, wet and dry performance, and more. First, let’s take a look at the main pros and cons of the Defender LTX.

The company repeatedly mentions on its website that the tires provide a long service life, are safe, environmentally friendly, and come with a good warranty.
With the Michelin Total Performance Package, manufacturers have paid great attention to every little aspect of the tire, not just the tread, as many manufacturers do.
The composition of Evertreadlso also worth mentioning, thanks to which the tire can withstand heavier loads. The tread has an asymmetrical pattern, there are also three-dimensional sipes and independent blocks, thanks to which driving is made even safer and more comfortable.
The tread design has been designed to provide a good year-round grip on dry, wet, and snowy roads, and thanks to the four grooves around the tire perimeter, it effectively drains water from under the tire, ensuring good grip in rainy weather.
With side blocks and steel belts inside the tire, you are guaranteed safe driving, good stability, and long service life.
We can only say that the engineers have combined the best qualities of both tire models, thus creating the Defender LTX M / S, which is one of the best tires in its category and surprises with high performance. 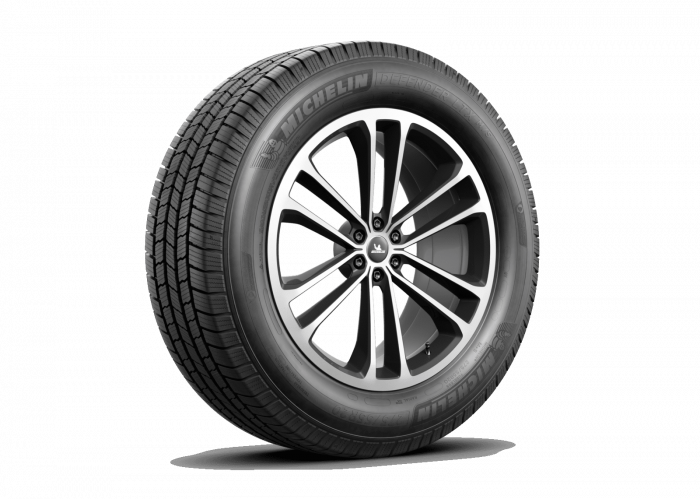 Michelin Defender LTX MS tires have traditional tire wear indicators, which are located inside wide circumferential grooves, thanks to them, you can learn about tire performance. The presence of indicators plays an important role because badly worn tires can lead to irreversible consequences. This model has a minimum tread depth of 2/32 inches or 1.6 mm.
When the indicators are in line with the tread, you should replace the tires immediately, as driving on wet surfaces becomes much worse under these conditions. But the Defender LTX tires are the most durable among their competitors.
With the purchase of tires, you get a treadwear warranty of 70,000 miles on the T and H speed-rated model and 50,000 miles on the R-rated model.

What are the characteristics on dry, wet, and snowy surfaces? 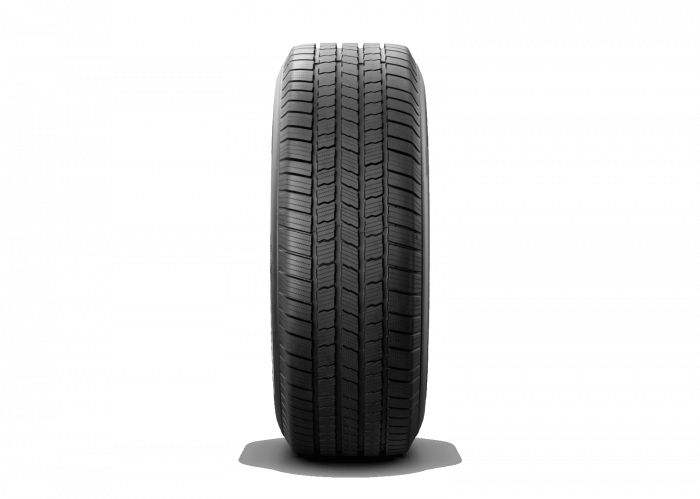 When it comes to driving on dry roads, this tire is one of the best. It should be added that the performance is almost the same with or without the presence of a load and you are guaranteed a very short braking distance.
In rainy weather, the tires also impress with their performance. The tires provide good grip and short braking distances.
The Michelin Defender LTX MS is an all-season tire, so it is logical to expect good winter performance from it. So, they do, but it is worth clarifying that in very harsh winters, tires will perform much worse.

Is it suitable for off-road driving?

The tires are not designed for off-road driving, but their composition allows them to withstand light driving on gravel and mud without damaging the tires. Tires probably won’t do better than specially designed off-road tires, but the strong tread and side blocks allow you moderate off-road driving. 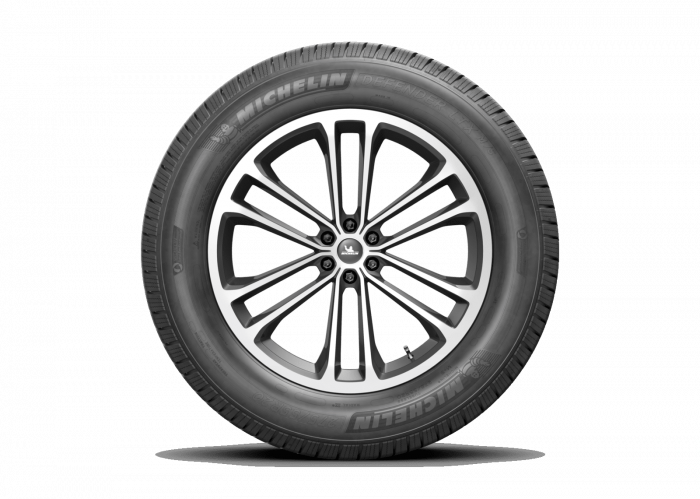 Considering the comfort and quietness of driving, this tire model is second to none. They are among the quietest in their price range.

Should I buy it?

If the high price is not an obstacle for you, then this purchase will be your best investment, since the tires are completely worthy of their price and even more.
Prices for this model start at $ 125 and up. 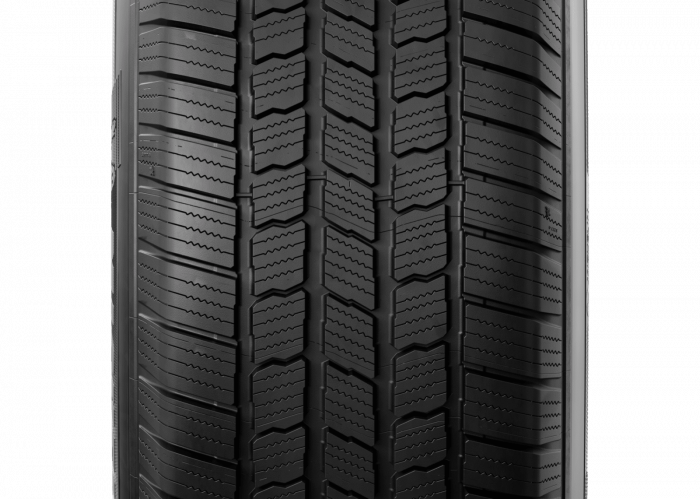 Drivers note that the tires provide very good handling on snowy surfaces due to the special tread design and sipes, which “bite” into the snow and thus provide better traction. Customers have given positive feedback on the tire’s reduced rolling resistance and good grip on wet surfaces.