The first experts who presented the results of the 2021 summer tire tests were the team from the reputable German edition Auto Zeitung. The magazine tested the ten latest models of 225/40 R18 size tires. 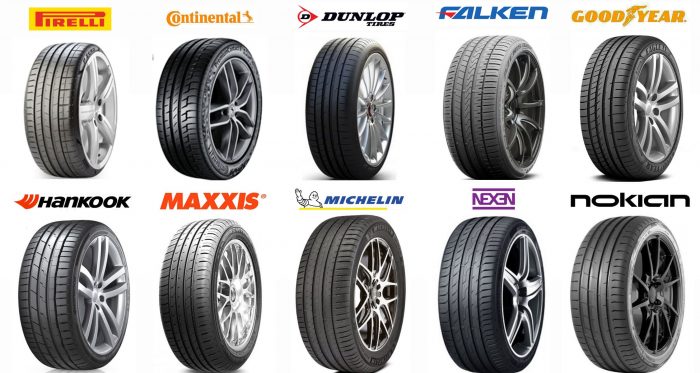 The test disciplines were carried out at 25 degrees Celsius, and on one type of car under reproducible conditions. The test car used was a new Seat Leon 1.5 ETSI with 150 hp and a dual-clutch transmission. All ten test participants are tires with a sporty character, representing the Ultra High-Performance class. 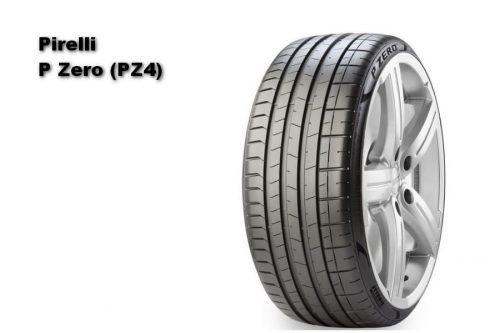 On a wet surface especially impressed the tire Pirelli P Zero, in which the testers noted a very safe driving, which was explained by the excellent balance between the tires on the front and rear axles. The experts also liked the maneuverability of the model, which coped with very high lateral forces better than its rivals. Besides, the Pirelli PZ4 appeared to be practically unresponsive to the load changes, and also showed the best lap time on the handling track. The Auto Zeitung gave the Pi-relli products the highest rating of 1+ for wet driving safety. 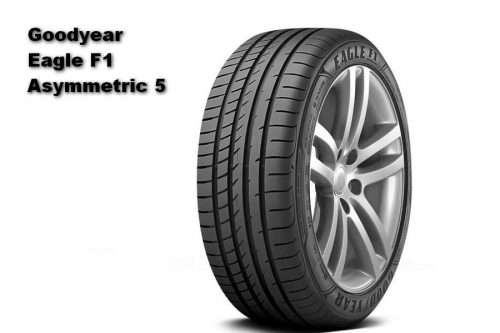 The Goodyear Eagle F1 Asymmetric 5, the Maxxis Victra Sport 5, and the Nokian Powerproof were also quite decent in the wet. And although all of them had minor flaws, the experts called them very safe. In particular, the Goodyear tire lost a little bit of ground due to a slightly lower level of grip, Maxxis products showed a slight tendency to oversteer, and Nokian tires – small deficiencies in traction and early in-tervention of ESP. 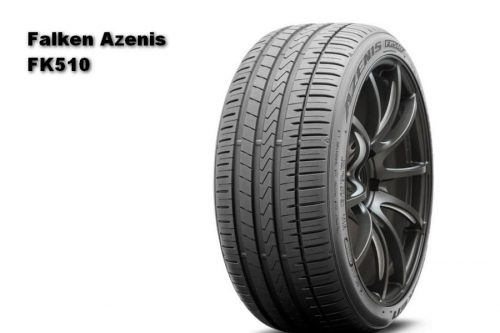 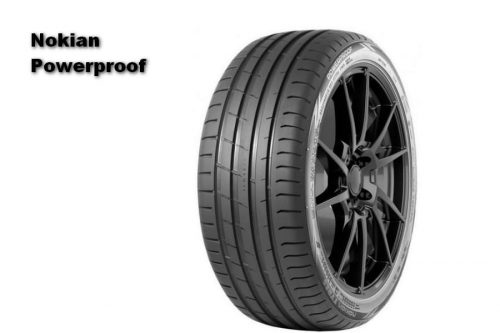 Compared to the discipline leader, Nokian and Maxxis tires tended to perform be-low average. German testers do not recommend these tires, because in an emer-gency it could end badly. It’s very simple: at a time when the car equipped with tires Goodyear already stopped, the vehicle on Nokian tires will continue its movement with a residual speed of 32 km / h, and a car “shod” in Maxxis will move at a speed of 40 km / h. 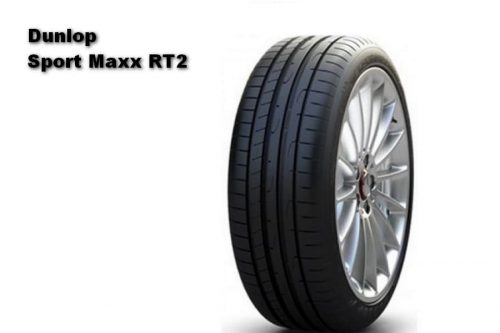 For the same reasons, no recommendation is given for the Dunlop Sport Maxx RT2 and Nexen N’Fera Sport tires. 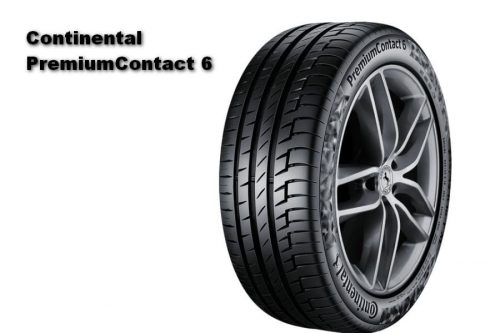 The Continental PremiumContact 6 tires, oddly enough, were even less convincing on wet roads than their competitors, but in their justification, they showed their great potential on dry roads, where their high braking efficiency, excellent results on the handling track, and good balance between the front and rear axles were recorded. 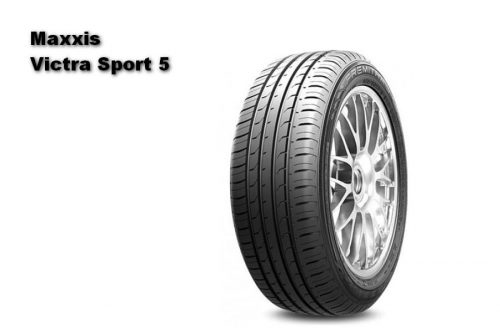 The Goodyear Eagle F1 Asymmetric 5, which impressed in the wet, performed very well on the dry, also showing its ability to optimize fuel consumption. According to Auto Zeitung, this suggests a huge development effort. 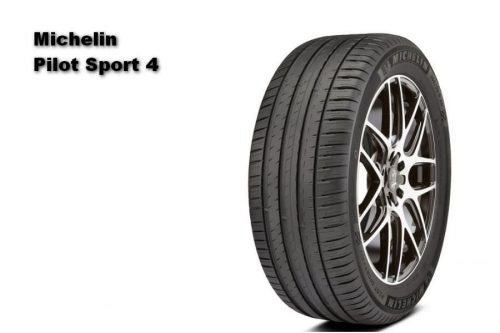 Despite having the lowest rolling resistance and a masterclass in aquaplaning re-sistance on dry roads, the Sport Maxx RT2 from Dunlop had the worst braking properties. At the same time, the difference between the best and worst result was not so striking as on the wet road – only 1.9m.

The Hankook and Maxxis tires, which failed to meet expectations in the wet, per-formed consistently well or very well on the dry track. Michelin Pilot Sport 4 feels very confidently on a dry surface. It has the shortest braking distance, low rolling resistance, and very safe handling. 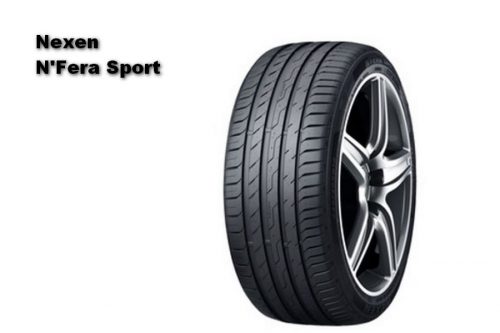 The Nexen N’Fera Sport has the lowest result on a dry road. Compared to its com-petitors, it lacks traction, efficiency, and precision.

The winning tire in the test and therefore a strong recommendation from Auto Zeitung went to the Goodyear Eagle F1 Asymmetric 5, which was also recom-mended to drivers who want to save on fuel.

Second place went to the Continental PremiumContact 6 with its very confident dry handling. The Pirelli P Zero PZ4 was awarded the bronze medal of the test, despite their underperformance in the dry road test.

The Michelin Pilot Sport 4 tires, which lacked spontaneity in the corners, came in fourth overall. Fifth was the Falken Azenis FK510, which offers the best value for money in the test.

Eighth and ninth place Dunlop Sport Maxx RT2 and Hankook K127 Ventus S1 evo3 tires were also due to lack of traction when braking on wet roads. It is noted that Hankook has solved this issue by optimizing the rubber mixture. Production of tires K127 with an updated tread compound is already underway since the begin-ning of the first quarter of 2021. 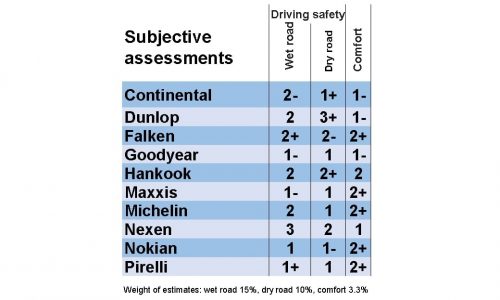 The last, tenth line of summer tire test ranking of size 225/40 R18 were taken by Nexen N’Fera Sport with failures on both dry and wet roads. According to testers, their performance is far from the best models available on the market.