In this article, we will tell you about the results of the test of the summer season 2021 tires size 225/50 R17, conducted by the experts of the ADAC automobile club. The test for summer season 2021 included 17 models, which can be installed on many middle-class cars. 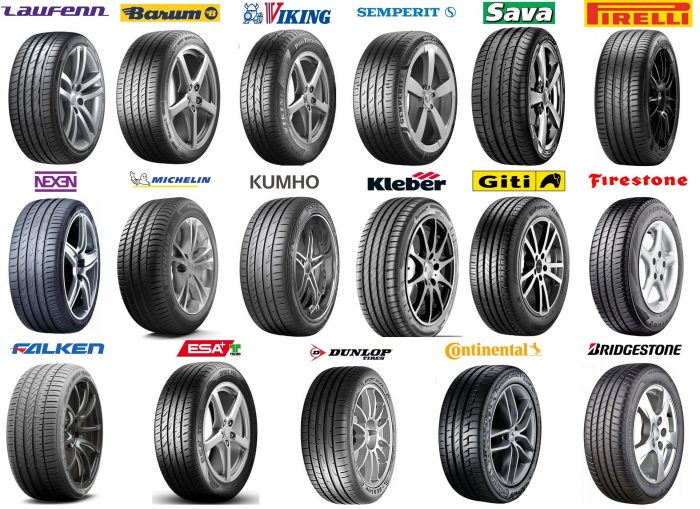 The overall result of the test the German testers assessed as positive, although in some disciplines the tires showed a big difference in performance, and one model even got the verdict “not recommended”. 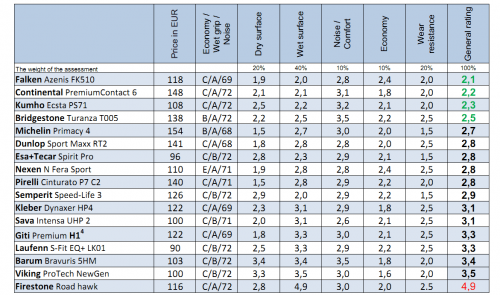 Four models are among those especially recommended. First of all, of course, we should single out the test winner – Falken Azenis FK510, which excelled by its ex-cellent balance both on wet and dry roads. 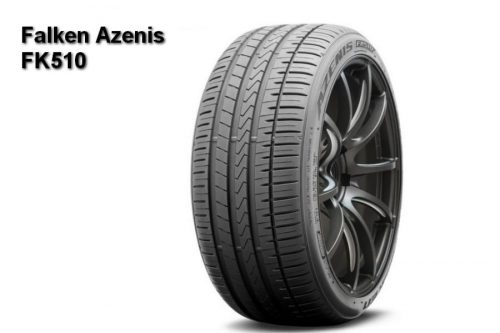 In 2021, these tires from the average price segment beat all premium models, alt-hough in last year’s ADAC test for tire size 225/40 R18 because of poor grip proper-ties on dry asphalt they took only eighth place. It turns out that the engineers of Falken were able to work on the mistakes by 2021.
Notably, the Falken Azenis FK510’s performance hardly drops at high temperatures. Particularly commendable is their handling in the wet, where you don’t need large turning angles to stay on the track. Their added strength is ride comfort and low noise. And there is a little problem with fuel economy: it seems that developers decided to sacrifice it in favor of other characteristics – fuel consumption is a little bit higher in comparison with competitors. 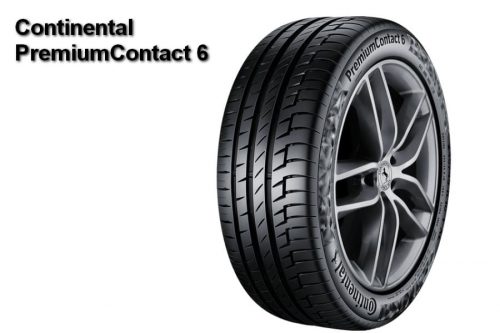 Last year the Continental PremiumContact 6 tires took first place, but this year it is the second. No explicit disadvantages were found, and their greatest strengths are the accuracy and speed of steering on wet surfaces, and braking properties on dry asphalt. Overall, the tires offer good safety reserves in all summer weather. They are characterized by low rolling resistance. 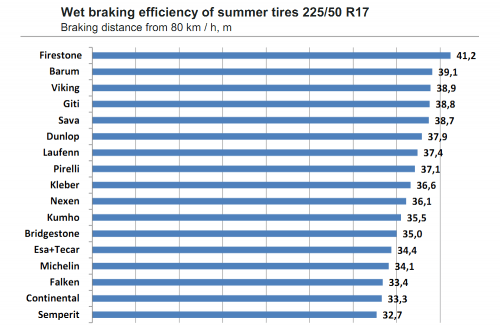 Taking third place in the final rating, Kumho Ecsta PS71 summer tire is a role model in aquaplaning in both longitudinal and transverse directions. In other disciplines, it also performed very well in the wet, while its traction on dry roads compared to other “good” tires is somewhat weak except for braking efficiency. 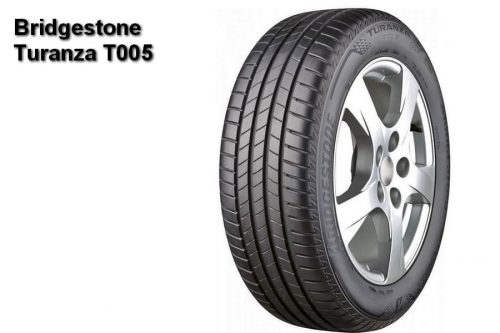 And it is vice versa with Bridgestone Turanza T005 (2.5 b) – it brakes fast, responsive to steering commands, and confidently makes turns on the dry surface, while its results in “wet” disciplines are not striking: its handling and aquaplaning resistance are average. In terms of external noise, Turanza T005 is the loudest in the test. As a disadvantage, we should also point out the increased wear and tear.

On this top4 the cheapest option is Kumho tires. Their average retail price in the size of 225/50 R17 is 108 euros, while Continental tires cost 148 euros. 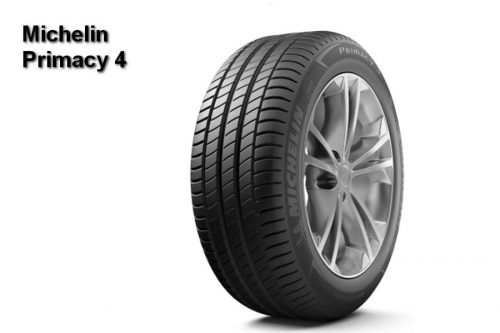 The Michelin Primacy 4 in terms of price can hardly be called a bargain purchase either, as it is the most expensive model of the test at 154 euros. On the other hand, it is one of the most wear-resistant tires of the test, which, moreover, can be safely called a specialist in dry conditions. The Prima 4’s braking performance on dry roads is commendable. However, in handling and resistance to aquaplaning these tires have shown a very average result, for which they paid for a place in the rating. They were only fifth in the overall standings. 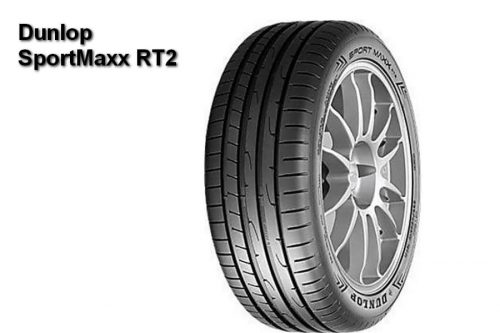 Several models crossed the finishing line with the sixth result: Dunlop SportMaxx RT2, Nexen N’Fera Sport, and Pirelli Cinturato P7C2. All of them have some simi-larities with Michelin tires: with very good results on the dry surface, their shortcom-ings are revealed on the wet road, which, led to the devaluation of the final grade. At the same time, Dunlop and Nexen tires were noted to have increased wear. 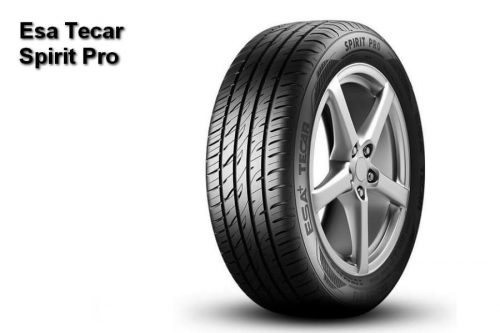 The fourth model, which received the same amount of points is a budget Esa+Tecar Spirit Pro. Its weaknesses are the characteristics on dry roads, emphasizes the technical specialist of Shina Guide. The test car was not particularly precise with the Spirit Pro. The rear axle reacted with a delay, and the rear of the car pushed forward when changing lanes. The shortcomings were more pronounced as the temperature of these tires increased. There were no issues with the Esa+Tecar tires in the wet. The Spirit Pro was in the vanguard in wear resistance.
At the bottom of ADAC’s 2021 summer, tire ranking was mostly tires produced by major manufacturers under second-line brands. Thus, Semperit, Barum, and Viking are owned by Continental, Kleber is a subsidiary of Michelin, the Sava is a Goodyear brand, and Laufenn is a “daughter” of Hankook. Except for Semperit tires, which are confused on dry surfaces, all models lower on the list have relatively poor performance in the wet, but are generally considered quite “satisfactory”. 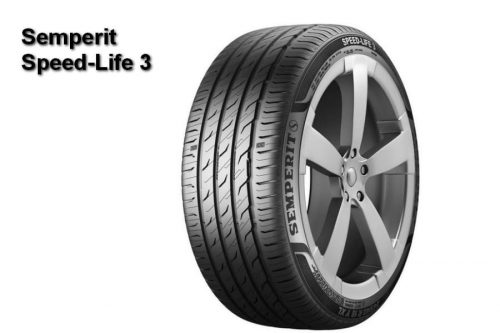 On the tenth line of rating of summer tires is Semperit Speed-Life 3. On dry roads, they are inferior to competitors, but wet conditions can give a master class, espe-cially in braking efficiency and controllability. An additional competitive advantage of the Speed-Life 3 is its high resistance to wear. 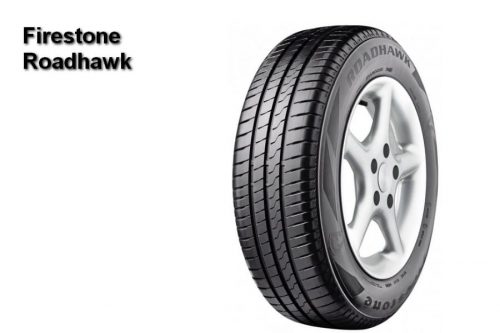 The outsider of the ADAC 2021 test is the Firestone Roadhawk. The properties of this model, produced by Bridgestone, on dry roads can be characterized as “satisfactory”. When heated, the traction decreases significantly. On wet asphalt, the level of traction is below average, and maneuvering requires large turning angles. It is noteworthy that traction was often completely lost when acceleration or braking in corners was necessary. An inadequate score for handling in the wet ultimately af-fected the Firestone’s overall tire score. Increased wear and tear did not add to the appeal of this model. The ADAC testers’ verdict: Not recommended.