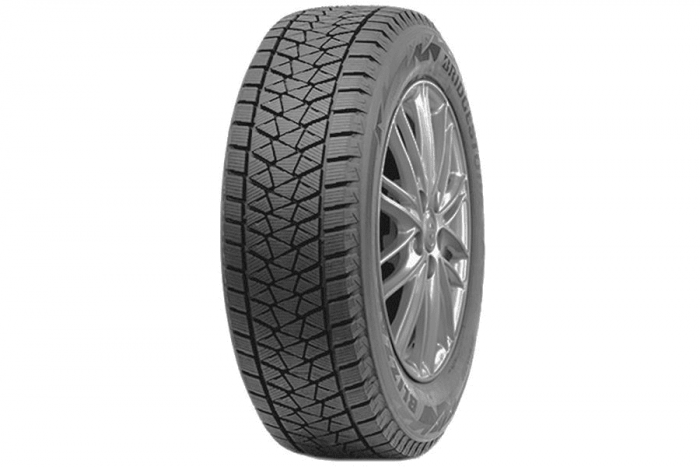 Bridgestone Blizzak range of tires is amongst the top high-performance winter treads on the market. It’s perfect for crossovers, light trucks and SUVs, although the treads aren’t specifically premium quality. They simply don’t fit the price range – the Bridgestones are all one level cheaper than costlier Michelins or other tires.
But does it mean that Blizzank DM-V2 is inherently worse than its competitors? No, it’s not. Moreover, the manufacturer added a lot of innovative solutions to give these tires more traction specifically in harsh winter conditions. 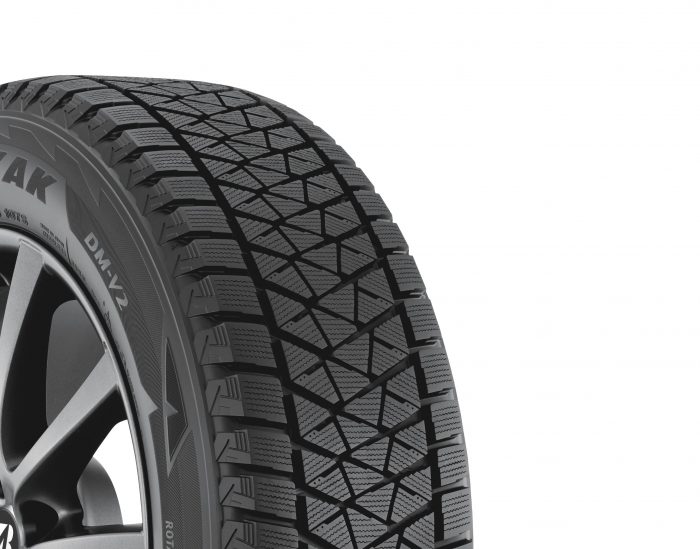 The tread is made out of the compound called Nano Pro Tech Multicell. It’s basically a coating that makes treads grip ground more firmly and sustain a balanced and stable driving mode.
The rubber used to make these withstands the harsh weather conditions very well. It doesn’t lose its characteristics even in extra-cold temperatures, which is essential if you’re going to use in true winter conditions.
However, if you’ll compare the all-season and winter tires, you’ll see that latter are far softer and, arguably, flimsier. If you aren’t careful, you can damage the tires (especially the sidewalls) into disrepair.
On another hand, the wear resistance on these is pretty lasting. You’ll probably be able to drive in these for a few seasons, although Bridgestone doesn’t provide warranty or projected mileage for them. You can only guess. 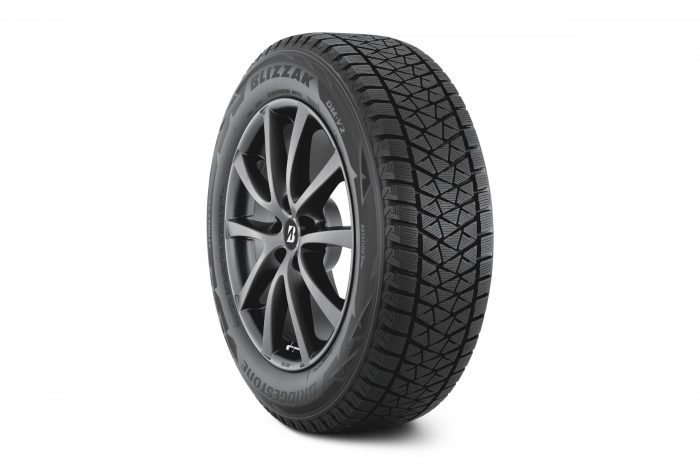 Technologies introduced into Blizzak DM-V2 are all aimed at improving grip and steering. Nano Pro does this job pretty well, although there are other factors, as well.
But as for Nano Pro, it’s comprised of two major innovations. The first adds a lot of small bit components. Together, they improve traction and handling very significantly. The second is a water-loving surface. It basically removes the thin upper layer of moist off the tarmac or ice, making it safer for you to travel via slippery roads of all sorts.
The tread pattern itself is designed in such a way to improve grip as much as possible. It contains many sharp blocks designed to cling to the ground very tightly. As you can see, the central part is cut in many different triangles exactly for this purpose. 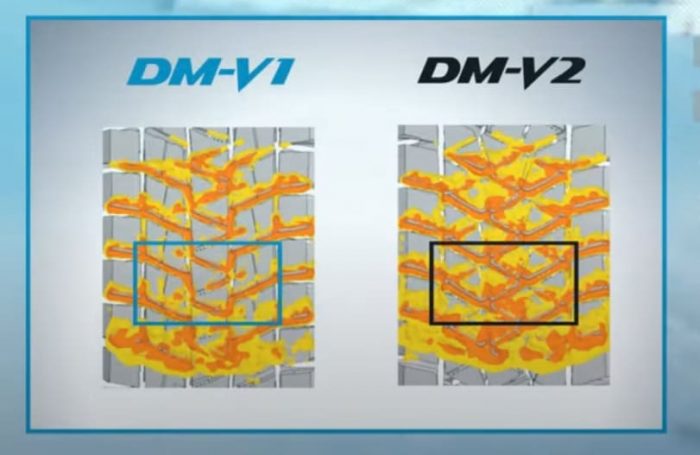 Moreover, there are many sipes inside the pattern. Their purpose is to further increase handling and traction on snow. In addition to all the traction solutions they already implemented, it makes for a very well-handled tire even on ice paths.
But what did they do with hydroplaning? All water is collected by the main circumferential grooves and then redirected outside. 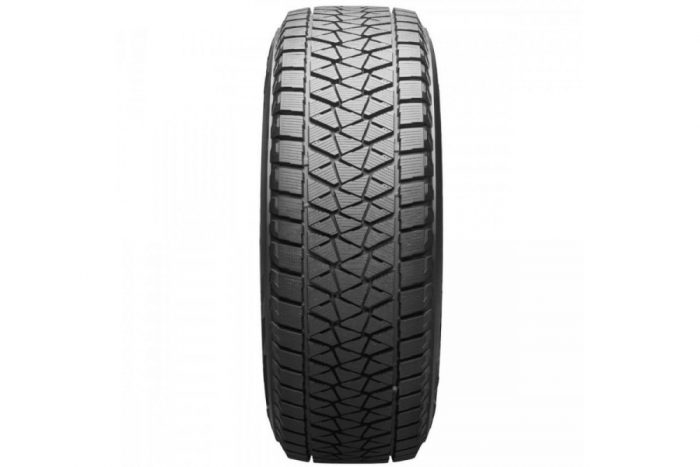 DM-V2 tires behave well on most surfaces. They are generally not noisy, but some same-quality tires from other top brands are quieter. At the same time, these treads sustain a high level of control even around the corner, owing to their superior tread design.
Be vary, though, that the Nano Pro technology is only an upper coating a slightly smaller part of the tread is coated by the compound of inferior make. It is an average-tier composition, but it’s worse than Nano – worse traction, worse handling, and worse quality.
These tires fit very well on crossovers and light trucks, although you must be vary not to take them off-road. They are much flimsier than even all-season tires, and those are infinitely worse than all-terrain ones when it comes to traversing treacherous environments. 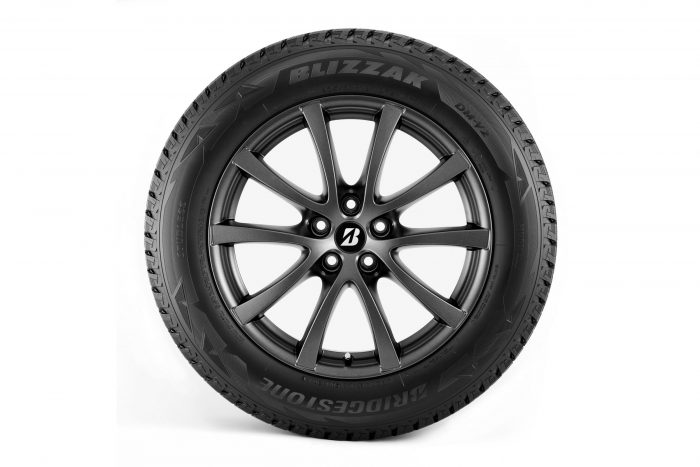 Bridgestone doesn’t offer full warranty for these ties. They don’t give you a projected mileage, but if you decide to replace the tires within three years after buying them, it’ll be free. So, Bridgestone thinks this these will hold for at least 30,000 miles.
Don’t worry about thinning out the tread without knowing, Bridgestone added the wear indicators along the groove lines. They are basically bars that show whenever tread is close to disappearing.

A lot of resources were thrown into making Blizzak DM-V2 into the ultimate winter treads. They’ve done this job well, too. They are a bit noisier than their counterparts, and they wear off faster than some, but they’re almost unparalleled when it comes to traction on icy, snowy and slippery roads.
Bottom line – they are absolutely worth their money.