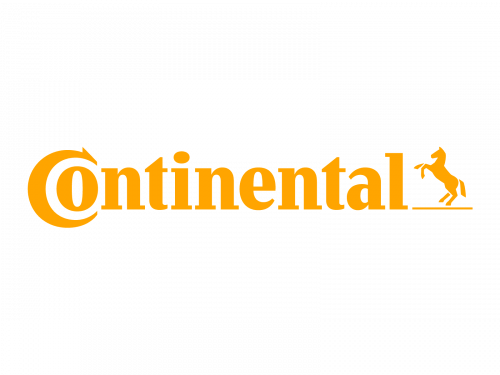 Continental is one of the biggest tire manufacturers in the world, right next to Michelin and Cooper. Thanks to their long life, they have accumulated resources large enough to gain them access to the tire markets worldwide. So, you can successfully find a few Continental models even if you live in a small town.

Who makes Continental tires? Conti is a large independent company with a lot of subsidiaries, many of whom are actively engaged into making tires on Continental’s behalf in their respective region. All of them use Continental’s expertise and technology.

There are many passenger and SUV variants, each category having several subclasses for winter, summer and all-season rubbers. It’s hard to make a choice between several Continentals, because there are many of them, and most differ ever so slightly. There’s little system to this differentiation, either – although there are some general traits.

Where are Continental tires made? There are many facilities across the world, with the three main destinations being East of the US, South America, Central Europe and China. In these regions, Conti’s subsidiaries make tires for the local markets.

The price differs, too. There are many low-cost options, as well as a good number of premium tires. Interestingly, they don’t differ too much in quality. They all generally have good traction for their respective duties (winter, summer, etc).

Who sells Continental tires? Continental does this job themselves through a network of salons, although you can get your hands on these from almost any independent dealer.

They do slip occasionally and aren’t uncommon to lose some of the control. The more costly variants don’t suffer from this nearly as much, but they aren’t better by much. The costlier Contis don’t often live for long, and neither do most of the cheaper tires. However, while 40,000 km is a good result for cheap $50 tires, it’s not as great for $300 variants.

Where to buy Continental tires? There are many locations all over the world, where one can buy a set of Continental tires right from their hands. It’s very convenient, considering you can get all the information about them from the best source possible.

They are very soft, and while European weather and road conditions are pretty mild, the harsher environments (like Russia) are bad for them. Their longevity is shortened even more in such surroundings, which defeats their point.
On the brighter side, most of the Conti tires are extremely comfortable. They are soft, which negates much of the shaking, and they are very quiet for most cars.
It’s not to say Continental tires are bad, because even the costlier ones handle very well, and the price reflects this. They are simply a different breed of tires, and most aren’t suited for harsh terrain. Continental doesn’t really have any fully-fledged off-road variants, to back up this point.

Continental started off selling bike tires, back in the 19th century. They never stopped doing this, and you can buy a few Continental tires at any time. There are many types for all sorts of cyclists – whether you want an urban, sports or off-road experience, Conti got you covered.
They are very good, obviously. They don’t wear too fast, and provide a good control and comfort.