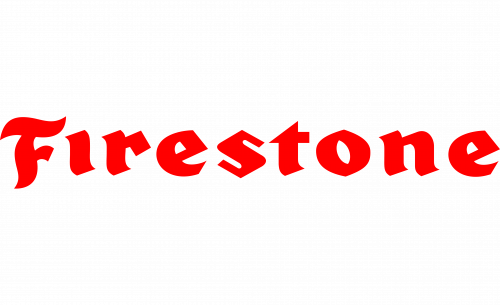 Firestone is a brand with a large assortment of different tires made under the patronage of Bridgestone. Firestone are Americans, so you may expect high performance from them. As for other aspects, it remains to be seen exactly how well they are done. Judging by the available tire types and pricing, they might be all over the place. But they aren’t.

Who owns Firestone tires? Firestone tires are owned by Bridgestone for a long time now. Largely, they are allowed a large portion of autonomy. Most of the developing is carried out by Firestone.

Firestone has got a lot of tires for sale, and many of the most successful tires are actually LT variants designed for high performance. The durability and power emphasis is very common amongst American brands, and Firestone is no exception.
For instance, a lot of their tires have a warranty of 75,000 or 60,000 miles worth of mileage. It means that they’ll serve you well for several years, given you won’t drive carelessly.

Where are Firestone tires made? The tires are manufactured by Bridgestone on their facilities in America. Firestone specifically is given several plants, like in Wilson and Akron. Bridgestone is known for quality, so it’s really a good thing.

Their wear resistance, therefore, is not a surprise. The tread, obviously, is going to take long to die, but the sidewalls endurance is even more surprising, considering the tires are actually soft in general. It means that the highly resistant materials were used in the creation of these.
The traction isn’t bad either. They will traverse wet and shallow snow with ease. In deeper snow they may have some difficulties staying on track, but if you will do fine unless you actively try to speed through the snowy areas. Their general softness actually helps a lot in traversing less-than-ideal parts of the road, like the holes, bumps and furrows.
In fact, you won’t feel or hear much of what happens underneath your car – they are almost noiseless. The only way to make them produce sounds is to accelerate to at least 100 miles/hour.

Who sells Firestone tires? The Firestones are present at almost all Bridgestone tire stores across the world. You can find the full list on their official website. Firestones are also pretty popular among the independent dealers. It’s not uncommon to find them sold by other big tire suppliers, either. They are in good supply, in short.

And when you go fetch them, you really shouldn’t expect the expensive treads. The standard price on Firestone’s official website is about $70-100, but you can definitely find better deals, because:
a) Their official website doesn’t reflect regional prices
b) They are just average prices, which means there are definitely better deals somewhere
Even if these prices were universally true, these tires would still be decent in terms of cost-efficacy. After all, Firestones last long and provide a comfortable and reliable driving experience. They do have flaws, but they are pretty minor and only really show themselves if you try to find them.
They are very fine tires. Admittedly, they are costlier than the majority of other tires you might find next to them. However, they are warranted to be effective and resistant. You should definitely consider them.