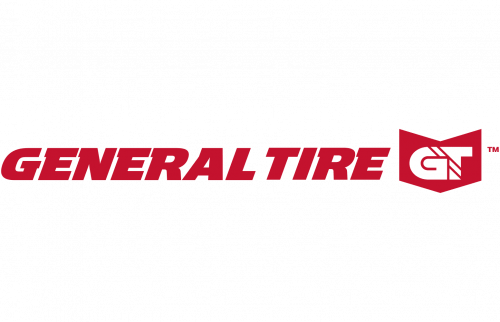 General is an old name on the American market of tires. At the moment, they are owned by the Germans from Continental, which also opened them further to the European customers. Even though they aren’t easy to find, these tires are pretty affordable and great to use.

Who makes General tires? Like many other subsidiary brands, General only really participates in the development process. All the practical making is done by their bosses in Continental.

Although a lot of General products are described (by them) as high-performance or otherwise implied to resist more stress and damage, they are surprisingly cheap. The usual prices are $60-90 in America, and cheaper in Europe. And you can definitely find even cheaper deals even in the States.

Where to buy General tires? Continental got a lot of stores throughout the world. You can find those near you on their official website. That’s where you should start looking for Generals, first and foremost.

Such affordable tires usually have at least some prominent flaws. And naturally, General tires do have several downsides, but they also got a lot of upsides. It includes great handling, lack of noise, softness and sturdiness. Let’s go over these advantages one by one.
The tires handle well. Many tires in the assortment are either all-season or all-terrain. Both types suffer a lot of stress in many versatile situations. In case of General tires, the only problem is their hydroplaning. Whenever you accelerate on wet ground, you may feel occasional floating (never good if you are speeding forwards).
The solution is to drive carefully whenever the road ahead is excessively covered in water. They don’t really float in shallow water or at medium speeds.
In most other situations, the grip is very good. You’re not safe from losing some of it on thick ice or viscous mud (for off-road tires). But even in these situations, they behave unexpectedly well. There is really no complaint about their handling besides occasional missteps.

Where are General tires made? It depends on your location. If you intend to buy them in the States, they’ll come from Conti plants in South Carolina or Illinois. In Europe, the tires are made mostly by Czechs. And this is good news, in fact.

Then there’s quietness. They don’t really produce noise, unless you are in a situation where every inch of your car is bound to be noisy. It is one of the key features, actually – most drivers care more for the silence than the ability to race in quality-made treads. But you can do both in these. The only thing that could stop you is wear.
But Generals got you covered even here. They are soft, that’s true. It actually helps in tricky road situations (and especially off-road). The soft tires usually have one nasty side-effect – the flimsy sidewalls. On General tires, they aren’t flimsy, especially not on AT tires. You don’t want to test them too much, though.
They won’t last forever, far from it. The standard mileage limit is around 45,000 to 60,000 mileage, but some tires can go up to 75,000 (at least the General says so). Careful driving can prolong their life even further. For the cost of these tires, these numbers sound pretty good.
In essence, General tires are good. There are occasional missteps here and there, but there aren’t too many good brands with this kind of pricing.