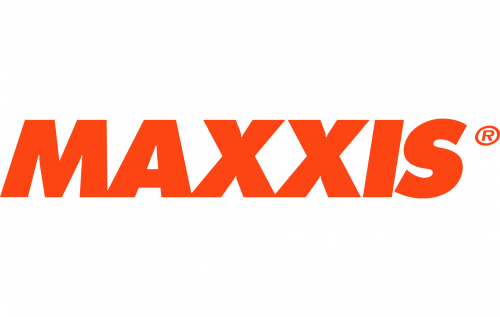 Maxxis, aka Cheng Shin Rubber, is one of the biggest tire suppliers operating from Taiwan. That is to say, they are not Chinese, but they aren’t terribly different. Their tires are still pretty cheap and sold in large quantities. Like the Chinese brands, Taiwanese don’t often have pristine product quality.

Who makes Maxxis tires? Maxxis do it themselves. Some think that ‘Cheng Shin’ is their Chinese parent company, but it’s the same supplier. So, they don’t really outsource it to anyone, and they don’t have a boss to delegate to.

Maxxis has a decent collection of tires for all goals and purposes, including summer, winter and all-season for passenger cars, crossovers, light trucks (AT tires) and ‘extreme off-road tires’. There’s more, and you can definitely find something for your own style and needs. The only problem is that they aren’t really available in far-away places.

Where to buy Maxxis tires? All the dealers that officially sell Maxxis tires of any sort can be found in their ‘dealer locator’ on Maxxis’ official website.

As of traction, it’s not bad. You don’t really experience any recurring or regular issues besides on mud or especially nasty ice, or at extremely high speeds. In general, it would do good not to race with these tires on, and also drive cautiously wherever you are. You never know when the gravel’s going to hit you from beside.
It’s not really a big deal. The sidewalls are pretty thick, and they go over furrow, bumps and other road obstacles without much sweat. You should still be mindful of where you drive, because these are cheap tires, and you shouldn’t expect them to withstand more than what they’re worth.
Speaking of strength, the tread resistance is shockingly not lasting. A lot of these tires go bald after just 1.5-2 seasons (or 30,000-35,000 km total). Given the price, it’s to be expected. The good news is, the immediate cause of expiring is almost always tread wear, so it’s not going to be a surprise for you, and you’ll have time to replace them.
They aren’t too noisy, and you’ll likely have to rebalance them prior to driving, because they are often balanced poorly during production, and it’s the primary source of the noise. After you do it, they become fairly more tolerably, but there are still quieter and more stable tires even in China.

Where are Maxxis trailer tires made? There are many Maxxis facilities across the world – mainly in Asia (Thailand, China, Taiwan, Japan), but also in USA and Europe. Depending on where you buy your trailer (or other) tires, they are going to be made in the closest plant. For Europe, it’s either Germany or UK.

In terms of cost-efficacy, they are pretty good. They don’t cost more than $50, as a rule. So, for about $200 (often even less), you get ~2 seasons of decent driving experience. You can obviously pay more and get treads with more life in them. The costlier tires (like the AT options) are pretty much on par with some of the ‘premium’ brands in quality.
They still die pretty quickly. 35,000 km is about 20,000 miles, and that’s a pretty disappointing number. Mind you, you don’t pay a lot, either. They shine as temporary tires, and it takes some trust if you want to pay for ‘pricy’ Maxxis treads. If you do trust them, go ahead.
There are much better deals, though.