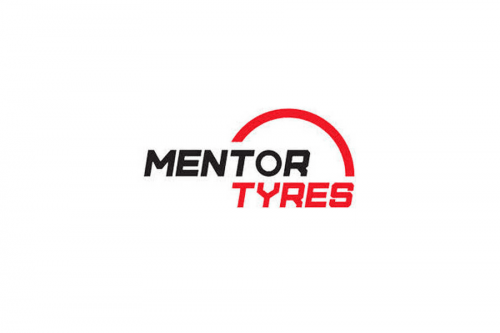 Mentor is an Australian brand that makes their own tires and pretty much just deals in Indian tires across Oceania, besides their primary tire-making enterprise. Coincidentally (or consequentially), their treads are pretty cheap, despite being promoted as products for rallying and off-road use.
Many are actually cheaper than some Chinese treads. The Chinese don’t really sell their tires at a token price anymore – they charge you at least 40 USD. These tires can be as affordable as 20 USD, which is never a good thing. You should avoid buying the cheapest of their tires.
The first thing you notice about them is their width. They are wider than usual passenger tires to improve navigating in rough and uncomfortable environments (like snow, mud and so on). It doesn’t improve their strength and overall quality, but you can go over harsh terrain with more effectiveness.
So, the handling is pretty good. The grip is obviously not bad (considering, they are rally tires), but they can suffer on ice and in slush. In other, more usual conditions, Mentor tires are pretty effective. That is, they aren’t actually for rallying. If you overstress them, the bubbles are bound to appear.
Despite this, if you don’t drive too aggressively or use them primarily as the means to go off-road, they are going to last for a long time. The wear resistance is good enough, and the treads are going to last for at least two seasons. It’s actually much more than you would expect, given the price.
They aren’t as good at swimming in mud as the real mud tires, however. In this case, ‘off-road’ means ‘unpaved pathways’, and not the insane natural environments. Don’t put them to challenges, and they’ll survive. They are generally budget tires with a bit more durability and navigation.
They aren’t terribly uncomfortable, either. These tires are moderately stiff and noisy, but if you’re used to driving in mud tires, you won’t probably notice much difference.
If you ignore the cheapest models, these tires are worth buying. In terms of cost-effectiveness, they aren’t bad.