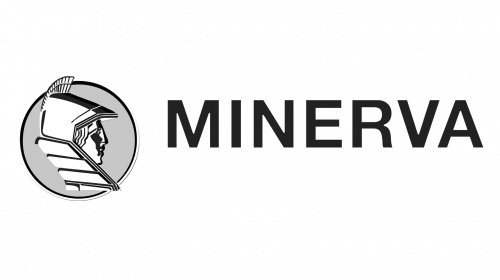 Minerva is, in fact, a Belgian tire producer, but they are known to outsource the actual manufacturing to the factories in Asia: Philippines, China, etc. This fact allows them to sell these tires at a very favorable price. But it also means they aren’t flawless.
Minerva has a decent selection of winter, summer and all-season tires. They are promoted as ultra-performance tires with great durability, control and comfort. While they are technically not fragile, uncontrollable or uncomfortable, they also don’t strike as especially effective in these departments.
They do serve for a good while, at least for 20k miles if you aren’t reckless. For cheap tires like Minerva, it’s not a bad result. As for the actual needs of a regular driver, it’s not very much.
As for the traction control, it’s not bad. These hold on most surfaces quite well (at least, on those they are meant to be on). The snow and general coldness may them stumble significantly, though. They become rigid at deeply negative temperatures and slip very noticeably. Obviously, the winter models are meant for mild winters only.
The comfort is alright. They aren’t too loud, nor do they vibrate very much. However, Minerva products do need a bit of balancing, otherwise they will vibrate.
Not the best choice, but an alright one for the cost.