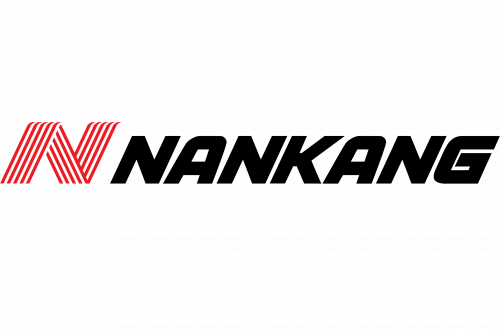 Being the chief tire supplier in Taiwan, Nankang has built a reputation of providing high-quality tires at a reasonable price. Well, that’s true, more-or-less. Nowadays, it’s true for most Far Asian brands, and Nankang isn’t much different from its Chinese colleagues.

Who makes Nankang tires? Nankang does it all themselves, although there isn’t enough space on Taiwan for all of their factories, so often rely on foreign labor. Nankang is a big company, and their expertise is worth a lot.

Where are Nankang tires made? Nankang opted to use the Chinese soil as their main base of operations. They have several facilities there – including one of their main ones in Jiangsu. Their quality doesn’t suffer much from this state of things.

Nankang tires are extremely economic, but this doesn’t just stem from their decision to use cheap Chinese resources. The tires themselves could be made better. However, they could also be much worse.
Their traction and subsequent handling have almost no complaints. It’s easy to control them on most types of terrain. They are very obedient both in harsh weather, at high velocity and whenever you want to make a turn or other maneuver.
Their hydroplaning control should be praised separately – it is very well done and doesn’t damage traction at all.
The comfort of driving, however, is one their weaker suits. These tires are generally very rigid, which contributes to their toughness, making them more durable. Moreover, it makes vehicles shake violently on rougher areas of the road. The tread is to blame, although the treads also make these tires so confident in water and in general.
By far the worst downside is the noise. The excess of noise doesn’t just make it much less comfortable to drive around, but it also distracts a driver. So, you might argue these tires pose a bit of a danger to everyone. It might be an exaggeration, but the noise is absolutely abysmal.
As of durability, it is quite confident in this department. Due to its architecture, the tires from Nankang hold their shape very well. The ruptures are very rare, and the wear progresses very slowly. It’ll be many years before they give up on you completely.
In the end, Nankang tires are an alright choice. They have some flaws, but it’s easy to forget about them, seeing how very economic these rubbers are. Still, you’ll have to look into each model individually, because a lot of them are extremely uncomfortable to drive around in.