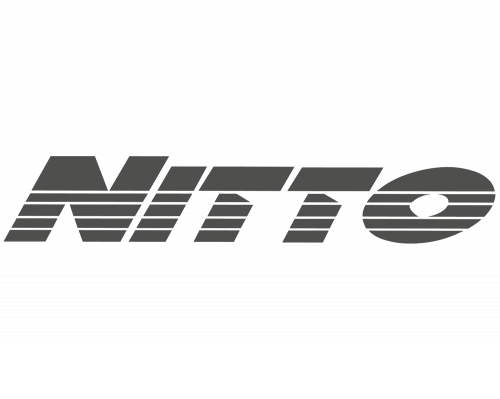 Nitto is a major Japanese brand of quality tires. Despite that, they aren’t very well-known outside of their homeland, which poses a challenge whenever a westerner wants to look into their tires. In general, they are comfortable, effective and fairly available. But let’s look closely into the subject.

Who owns Nitto tires? Nitto has been working with the Japanese tire conglomerate called Toyo since at least 1979. Then, Toyo gradually absorbed Nitto and now the latter is considered the former’s brand.

For the purposes of buying them, you may come into contact with Toyo and not understand how you got there. It’s confusing, but Toyo sells Nitto tires without mentioning that they do so.

Who makes Nitto tires? Toyo is responsible for all the manufacturing efforts on Nitto’s behalf. It can only benefit them both considering that Toyo is a very old company with a lot of experience behind them.

Where are Nitto tires made? Toyo has several commercial centers across Japan, where they develop, test and build Nitto tires. The most prominent are at Miyazaki, Saroma and Itami.

Where to buy Nitto tires? Toyo (and Nitto, by extension) has 39 dealers all over the world, mainly in Europe. You can find the full list here or browse through the independent sellers on your own.

Nitto tires are worth buying – they are comfortable and effective in almost all of their aspects. For instance, they are pretty comfortable, all things considered. The texture is just fine – they aren’t too rigid to be bumpy and aren’t too soft to be fragile.
While we are in the comfort department – the tires are always noiseless. They are pretty quiet on their own, and the balancing is done very well, so there isn’t even any potential noise. They aren’t going to bother you at all.
More importantly, the grip is superb. They handle very well, but still can slip if the ground is too wet or too snowy (for winter models). That’s not a very big problem, and the more costly options nullify it. They are generally very cheap, so it doesn’t mean you’ll have to overpay at all.
The fragility is the main problem. They will withstand a few direct hits, but the wear will start to show after some time of constant use. They may deteriorate completely by 15,000 km or more, it depends on the style of driving. They aren’t designed for aggressive driving or for off-road use, that’s for sure.
They are economic tires. Actually, they are often much cheaper than their Chinese counterparts. Simultaneously, they are often better than them. A good bargain, all things considered.