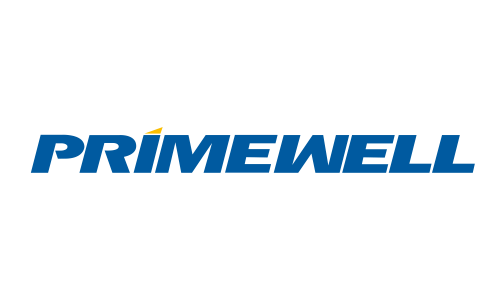 Primewell is a brand of medium-rate tires developed by the Singaporean company called Giti. Despite being around for a long time, Giti (and Primewell alongside them) has only just entered the wider tire market by opening a few enterprises in the United States and notoriously in China.

So, who makes Primewell tires? Most of their tires are produced by them in China and by Chinese methods.

This means cheap materials and generally lower quality. But it doesn’t seem to be the case with Primewell. They are not exactly a luxury brand, but their tires live long enough to be considered a legitimate option.
In fact, a lot of people consider them the perfect combination of price and quality. They aren’t going to last forever, but Primewells can live through rough winters and not ruin your budget at the same time.

Who owns Primewell tires? Giti does, they are actually a very significant name on the today’s tire market.

All of their tires have similar qualities. For instance, most of them are developed to be environmentally-friendly (or friendlier, anyway) and technologically advanced, to different degrees.
Primewell, reportedly, go through several stages of rigorous research, all to make them as enduring as possible under the circumstances. And it pays off – despite being produced in China, the tires are far from flimsy. They are, in fact, fit for long-time use.
But what is it about being friendly for environment? Evidently, it doesn’t have as much to do with the actual materials as with integrity. The tires live long enough not to waste materials they are made of in vain. In addition, the tires actually stay intact for the most part and don’t trash the surroundings if anything goes wrong.
For this reason, Primewell is in a slightly costlier category of medium-level tires, and you can even say they’ve been made with quality, despite all odds.