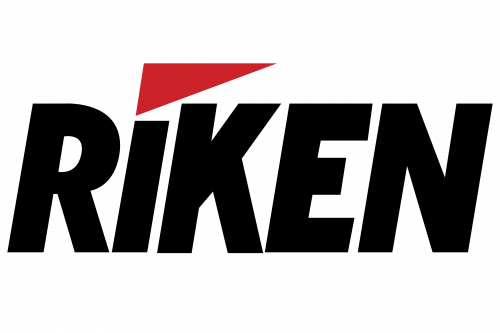 Riken is a Japanese brand known to world at least since 1917. They have a long history of dabbling in scientific research, which somehow culminated in them opening up a tire production in 1956. That’s how Riken tire brand has been born.
20 years from them, the company started exporting to the United States, which opened their name to the larger world. By the 90s, they’ve become a major figure in the international tire industry, which, nonetheless, doesn’t mean they are an immediate celebrity of some sort.
They are mainly operating in Japan, America and some parts of Europe. The latter is an especially big deal for them, since they claim most of their tires have been developed by the European specialists and made in Europe. While the market is being flooded by the China-produced rubber, this fact emanates at least some faith in Riken’s quality.

So, who makes Riken tires? A lot of them are likely made in Japan on Riken’s own production lines, but it’s their European branches that get the most attention.

The brand has been, after all, a Michelin subsidiary for some time now. They can enjoy the European technology and expertise.
And they use them to great effect, it seems. There are two things Riken boasts about the most – the fuel effectiveness and the grip. It means they are handled very well and you’ll be safe all along the way. The longevity is rather pushed to the background, but they don’t seem to wear off too fast.
While they guarantee good grip, the wet still decreases the control significantly, as Riken users indicate. So, don’t expect the wonders.
Another good thing about them is that they’re affordable. They are far from premium – you can stock up on them and change them like gloves. Although you likely won’t do it as often, they are still fairly sturdy.
In the end, buying them would be a good idea, seeing how the actual quality goes way beyond the price category. They are not perfect, though – if you want perfect, you’ll have to pay up much more.