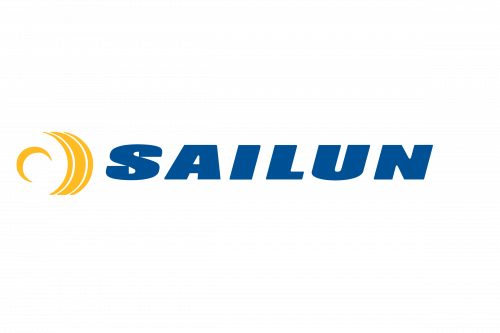 Sailun is a fast-expanding tire brand from China, which doesn’t say a lot, considering there are a lot of these brands, and they don’t necessarily provide quality, effectiveness or any sort of good deal. But Sailun can surprise you.

Who makes Sailun tires? Sailun manufactures their products themselves – it’s a one-brand company with their own production lines all over China.

Where to buy Sailun tires? Well, they are a mainly Asian brand, despite everything. On the contrary, they seem to concentrate their expansion on Europe, Americas and Australia – everywhere in the West, really.

Where are Sailun tires made? They don’t have any European facilities, by all available accounts. The majority of their tires are likely made in Qingdao (where their head office is also located).

They reportedly invest a lot of good materials into their tires, which makes them surprisingly expensive in certain cases.
The prices vary, naturally. Some of these tires cost like a standard medium-grade rubber, and others reach the usual premium prices. Despite that, they are all made with care, some just provide more comfort and last longer.
Longevity is actually one of their strongest sides, they usually reach 20 to 25 thousand km before dying, which is a great number not just for a Chinese tire, but as a global standard.
The strongest suit is probably the comfort of driving. The combination of effective traction and the lack of noise make them a legitimate option if what you put first is the comfort of driving.
In terms of cost-effectiveness, Sailun is one of the best choices to come from China. In addition to endurance and generally high performance, you get a great variety of designs. Even though people don’t usually notice the décor of your rubber, it’s a nice touch.
Bottom-line: You should give Sailun a shot if you see them next time you go shopping for a new pack of tires.