Today we will tell you about the results of the test conducted by a team of German experts from Auto Motor und Sport magazine. One of the most influential and re-spected teams tested summer tires of mass 195/55 R16 size, which can be most often found on the streets of modern cities. Tires of this size must offer a high de-gree of safety as much as tires with larger seating diameters. Otherwise, even the best car electronics will not be able to influence their behavior in difficult situations.

Recently, more and more models and manufacturers of tires are entering the inter-national market, and even more so in the size 195/55 R16, because they are on such popular car models as the Volkswagen Polo or Seat Ibiza. Just because of the huge range of tires, it is simply physically impossible to test all the existing models. The Auto Motor und Sport team tried to cover models in different price segments and in the list of manufacturers you can see brands from different continents. The choice was made and six premium models, four from the medium segment and one budget development with a 70% difference in price between the most expensive and the cheapest (65 and 111 euros per tire) came to the test.

Test disciplines were held on the testing ground Contidrom. As the test vehicles were involved already mentioned Seat Ibiza and Volkswagen Polo. 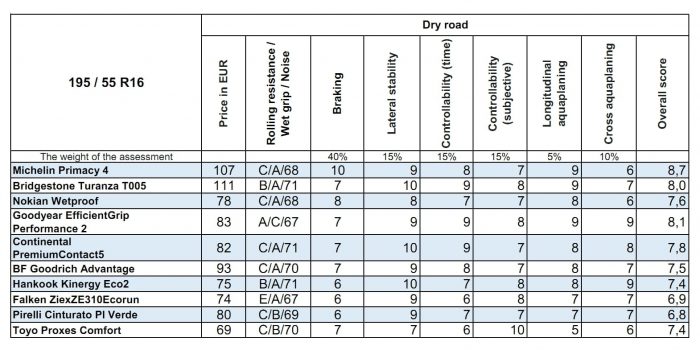 So, let’s start with the models that received the highest number of points from the German experts. But first of all, let’s understand the parameters by which these very grades were awarded. These, as in all other tire tests, wet and dry braking, fuel efficiency, safety, and price. 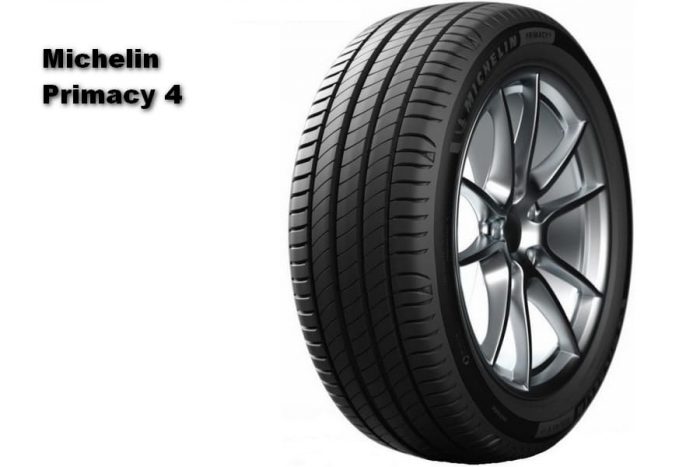 As a rule, great importance is attached to the safe braking of summer tires on wet roads, and here the Michelin Primacy 4 turned out to be unrivaled, which was the first not only on wet but even on a dry surface in braking efficiency. In terms of economy, these tires also became leaders. They help save fuel and can be driven safely even at high speeds.

Even despite the small shortcomings in aquaplaning, the Michelin Primacy 4 was voted the best of all the models tested. The product definitely stands out against its competitors.

But there is a disadvantage – high price. Thus, for example, for the difference in “wet” braking efficiency of only 2.5% you have to pay 65% more than the Maxxis tires which showed the second result with a 0.9 m lag in the relevant discipline. 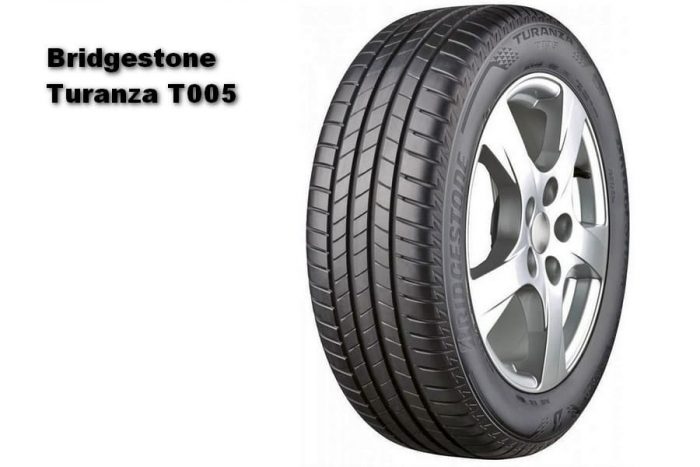 Bridgestone Turanza T005 tires took the honorary second place according to Auto Motor und Sport testers. The experts particularly praised the accuracy and stability of the model, and, consequently, safety, together with fuel economy. In aquaplaning they were not convincing either: the experts stressed, that Bridgestone T005 is afraid of “deep” water, so it is better not to drive it in heavy rain. Another disad-vantage that unites them with Michelin tires – the highest price among all the tires of the test. But we are used to paying for the quality. 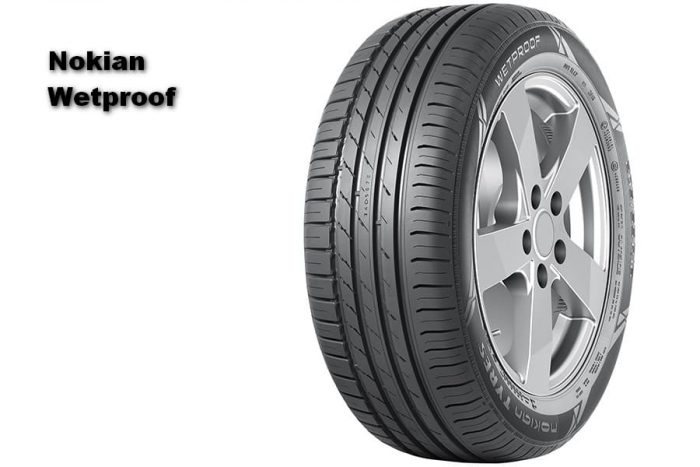 As proof of its name, Nokian Wetproof should have performed well in all wet tire tests. But in the braking test, the tire was not very good, which, however, did not prevent due to the handling and good resistance to aquaplaning get a fairly high overall rating for behavior in the wet. Traction properties of Wetproof on dry roads were slightly weaker. This model is also characterized by the average level of ride comfort and increased rolling resistance. In any case, Nokian and Bridgestone tires shared second place and together with Michelin tires received an overall rating of “Very Good”. 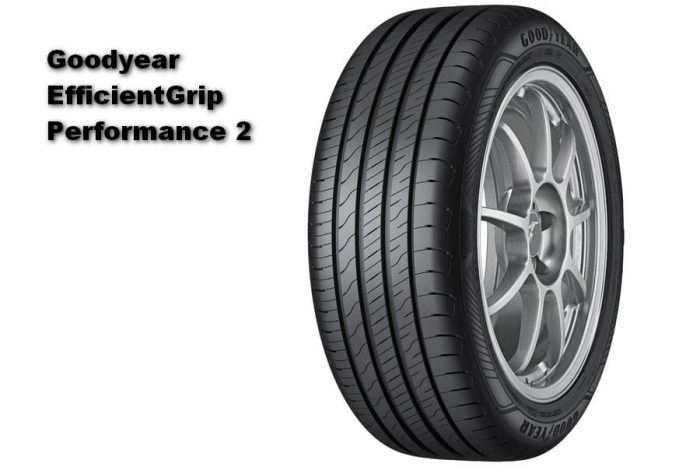 Six summer tire models performed quite well, ending up in the middle of the stand-ings. One of the world’s most popular brands, the Goodyear EfficientGrip Perfor-mance 2, topped the subgroup. It is comfortable and accurately responds to steer-ing. The only drawback, and a small one at that, is a slightly increased braking dis-tance compared to the test leaders. 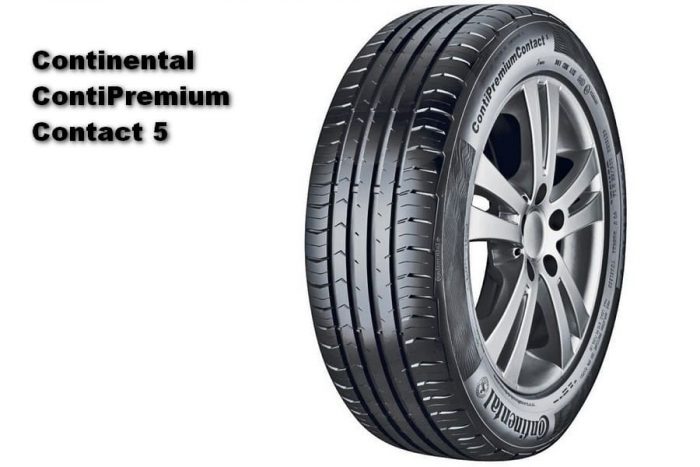 The Continental ContiPremiumContact 5 showed itself very well on wet surfaces, where it demonstrated perfectly balanced performance. Because of the failure in ride comfort, handling, and braking efficiency on dry asphalt they found themselves only in 5th place. It is rather curious that this can still be produced and sold, as the updated Continental PremiumContact 6 was released a few years ago. And, quite possibly, this model would have scored more points. 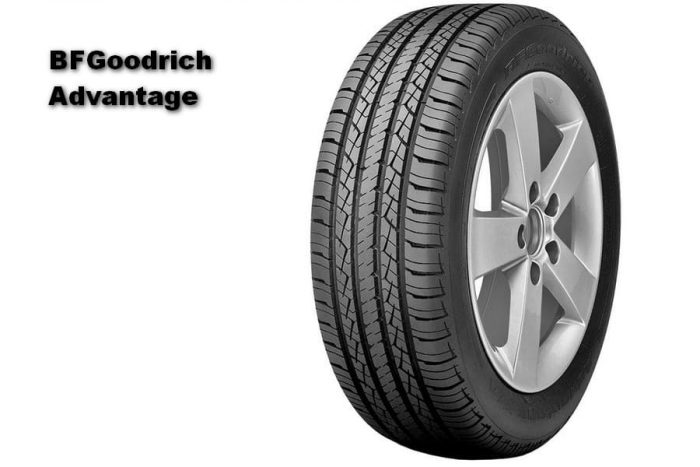 The sixth place of 195/55 R16 2021 summer tires expert testing was shared by the tires with the lowest pricing of the test Maxxis Premitra 5 and BFGoodrich Ad-vantage. The first , Maxxis tires, managed to avoid serious mistakes, although ex-perts were still noticed a relatively long braking distance and the tendency to ex-cessive turning in the overall easy handling on wet roads.

On the seventh place appeared the tires BFGoodrich Advantage. But in the com-ments to the test about them, it was said only that the tires have a balanced overall performance, no additional data was noted. 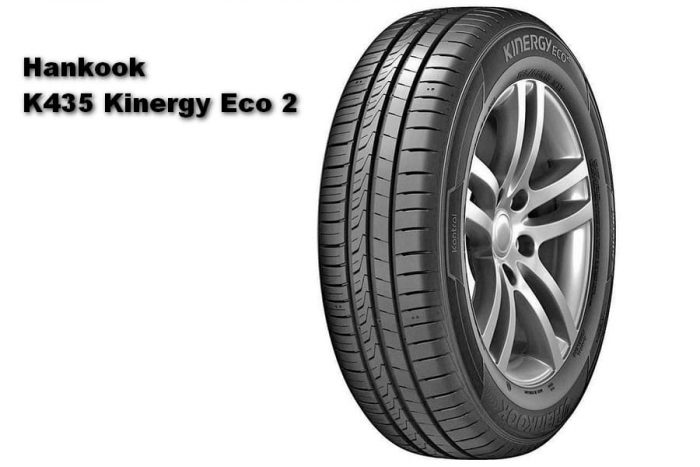 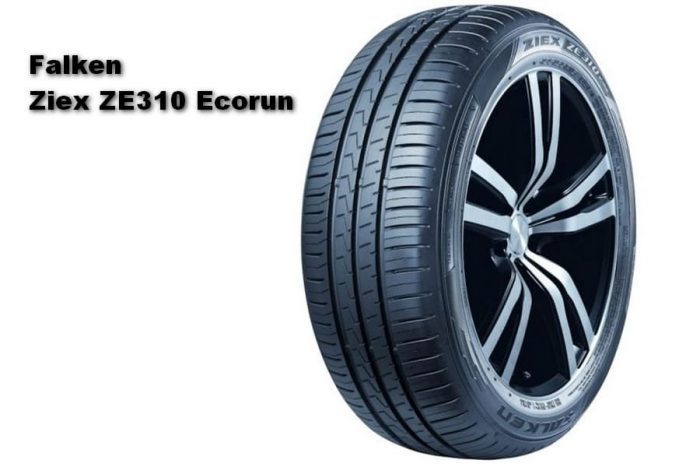 The ninth line of the final rating is occupied by Falken Ziex ZE310 Ecorun tires. They closed the group of tires with satisfactory results, though, generally speaking, they are not inferior to their “colleagues” with 5-8 lines. At the same time, their re-sistance to transverse and longitudinal aquaplaning is commendable. None of the premium competitors managed to repeat the achievements of the ZE310. 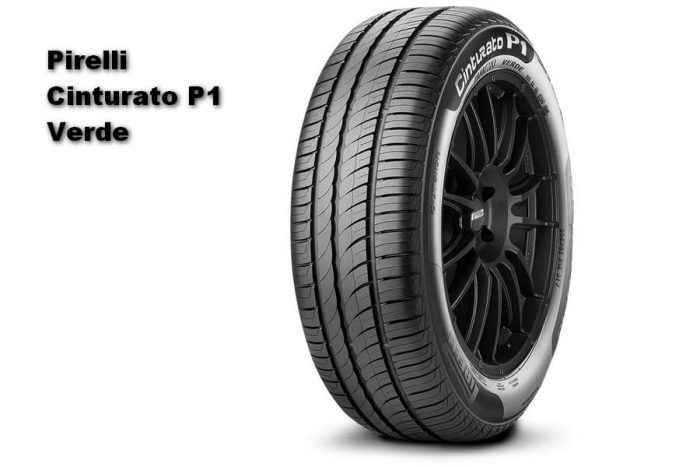 It is surprising, but tires of well-known Italian brand Pirelli Cinturato P1 Verde ap-peared practically at the end of the final ranking, and that will undoubtedly disap-point the fans of the well-known brand. Pirelli has quite deservedly taken the tenth place because they have not proved their worth in any of the disciplines. Extremely poor braking efficiency both on dry and wet surfaces has brought this model into the category of outsiders. 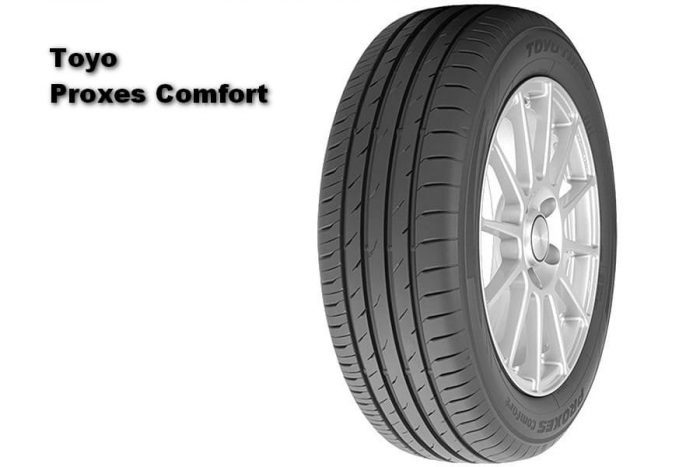 The weakest braking properties, as well as the overall behavior in the wet (except for lateral stability), explain the last place in the test of Toyo Proxes Comfort tires. They also suffered from increased rolling resistance, sluggish steering response on dry roads, and average comfort. However, even these tires were not considered un-fit for use or unsafe. And the German experts’ verdict on them was “Generally ac-ceptable performance.”

The experts of Auto Motor und Sport did not find really bad tires in the test, but the best of the 11 sets are still premium tires. For small cars, they offer the highest level of safety, albeit with some compromises, as in the case of Goodyear and Continen-tal tires.