Today we are going to speak about the results of another tire test held by the team of German experts from Auto Bild magazine. The team examined the summer series of tires, suitable for cars of SUV and CUV categories. The test we are discussing tomorrow was for the models in 215/60R17 size, made for the popular class of compact crossovers. 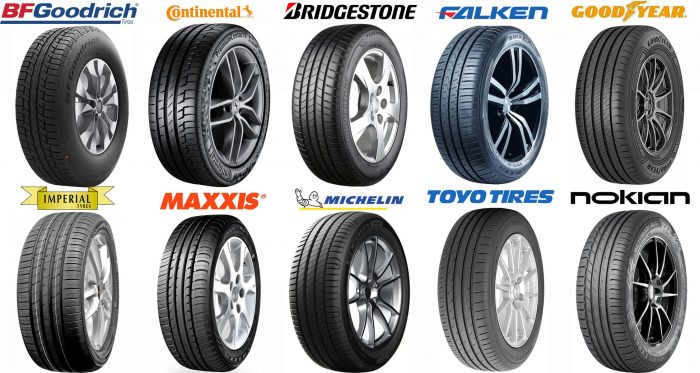 The ten models-participants of the test were chosen from different price categories, so the results should be useful for car owners not only from the technical point of view but also from the economic one. For a set of summer tires for a compact crossover, you can spend from about 250 to 600 euros. In both cases, you will become the owner of four new tires. The difference is that those who pay more will drive on Primacy 4 tires of such a well-known prestigious brand as Michelin. Those who decided to save money will use budget tires EcoSport SUV brand Imperial.

Tires made in China do not have a super good reputation in Europe. Though are still very popular due to their low price. And during the last few years, Chinese manufacturers significantly improved their Rubber models, so the quality is getting better and better. Imperial is not the first Chinese tire to participate in the tests of Auto Bild allrad magazine. The results of past tests have shown that Chinese tire manufacturers are progressing rapidly and Chinese tires of different brands are now very different in quality, as well as tires from traditional manufacturers. So, put aside the stereotypes and take a look at the results of the professional tests.

All Tests took place on German Pferdsfeld tracks in Rhineland-Palatinate. The tires were tested in Jeep Renegade crossover, which was put on different surfaces — from ground to asphalt ones. The performance of all participants was evaluated on a scale from 1 to 6.

To summarize up the whole test, we must say that the Chinese
Imperial Ecosport SUV tire models did not fail, even though they took 10th place in the chart, the shown results were pretty good and competitive. The only “B” received by these tires was for the behavior on the winding artificially irrigated track. because of the modest grip on the wet surface in the turns and relatively slow response to the turns of the steering, the tires failed the test, getting the “not recommended” comment from the experts, though all of the other categories were much more successful for Imperial.

The other nine test participants had no such problems, and none of them fell to any “B” mark in any discipline. Lines in the second part of the chart, above Imperial Ecosport (from 6 to 9) were taken by three Asian manufacturers — Falken, Maxxis, and Toyo, and also BFGoodrich – a classic American brand, which has been in the hands of French Michelin for 30 years.

The first five places are occupied by five world-known brands. All of those models have their strong points and can be recommended for use by all the crossover owners.

Nokian (5th place) provides good traction on grass and gravel but has a higher rolling resistance. Continental (4th place) is not too comfortable on grass and gravel but is unsurpassed in wet traction. Bridgestone (3rd place) scored high on dry asphalt but lost many points on fresh grass. Michelin (2nd place) did not perform well on dirt but was very balanced in other disciplines. In contrast, the winner of this year’s test, the Goodyear EfficientGrip 2 SUV, showed no weaknesses in any of the tests and was the only competitor not to receive a rating below “D” (“good”). But for good tires have to pay quite a high price – a set of Goodyear costs about 500 euros.

So let’s see how the chart was set up, and what challenges have the models come through to get their marks.

Test on the ground

GRASS. Fresh wet grass is a particularly challenging surface for tires and in practice is quite common even for drivers who never drive off-road. The differences in the performance of summer road tires on grass are quite significant, with the outperforming Goodyear providing 27 percent more traction than the last-place Bridgestone. 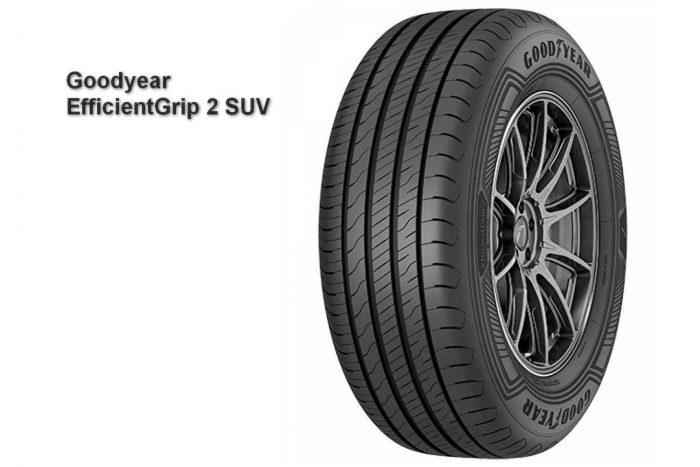 GRAVEL. Scattering pebbles of different sizes is always a problem for fine-pitch tires because it’s harder for them to find the necessary traction on such pavement. The French Michelin does it exceptionally well, but the Finnish Nokian does it even better. And Continental and Falken are lagging here.

SAND. Experience shows that even summer tires with a fine pattern cope well with sand, and the last test proved it once again. Only Michelin and BFGoodrich showed moderate success here. In its turn, the Chinese Imperial unexpectedly became a leader. 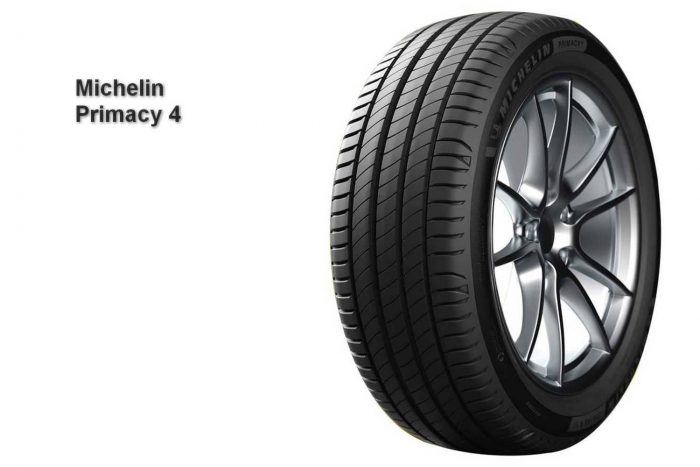 MUD. The level of traction on mud is generally similar to the measured values on grass, but in some cases, the results are quite different. For example, Bridgestone handles mud much better than grass, second only to BFGoodrich. 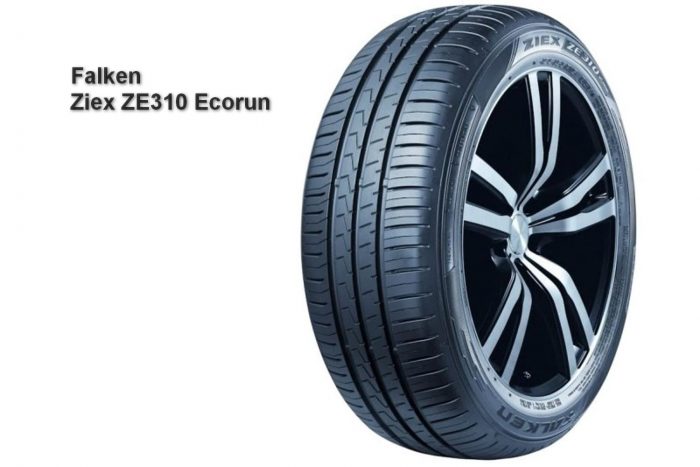 DIRT. During the races on a difficult dirt track with a scattering of stones and rubble, test pilots Auto Bild allrad also evaluated the handling and response of the tire on the turns of the steering wheel. For a tire with a fine tread pattern, the test is quite difficult, but Goodyear, Continental, and Maxxis coped with it well. 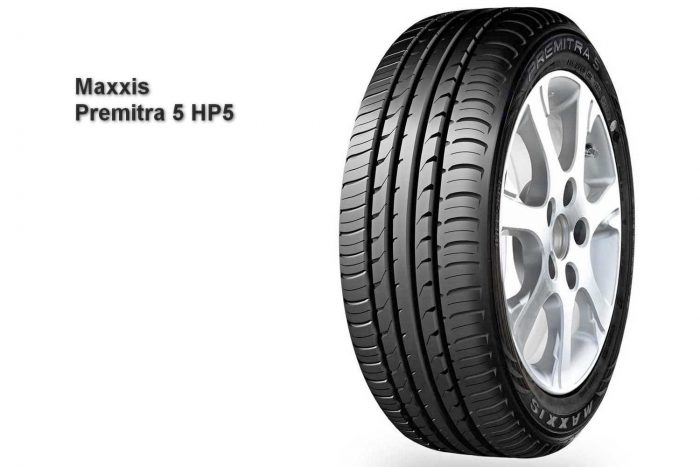 AQUAPLANING. Here no one failed, and the overall safety level was high. Even the capabilities of Bridgestone, which was weaker than its competitors, were enough to get a “D-minus”. It is noteworthy that the Chinese Imperial copes very well with standing water, but loses too much traction when the wet asphalt gets under it again. And, of course, the Continental was somewhat disappointing in this test. 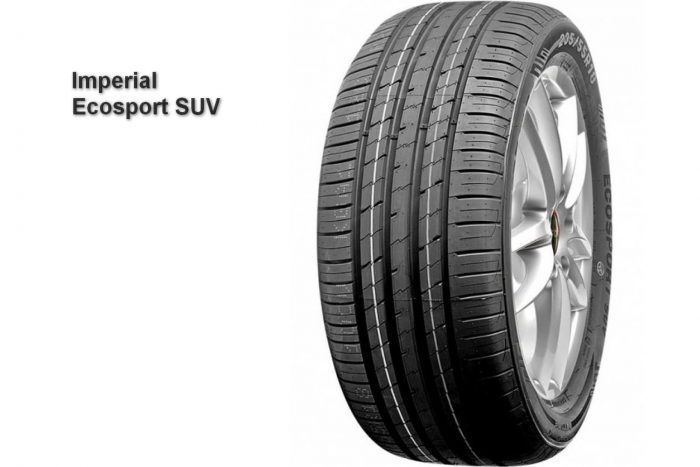 HANDLING AND LATERAL STABILITY. Bridgestone and Continental, which lagged in aquaplaning, were the best when it came to handling in the wet. Not only do they show good grip on wet asphalt, but they always make it easy to control the car. In contrast, the budget Imperial shows understeer and slips treacherously on wet pavement. 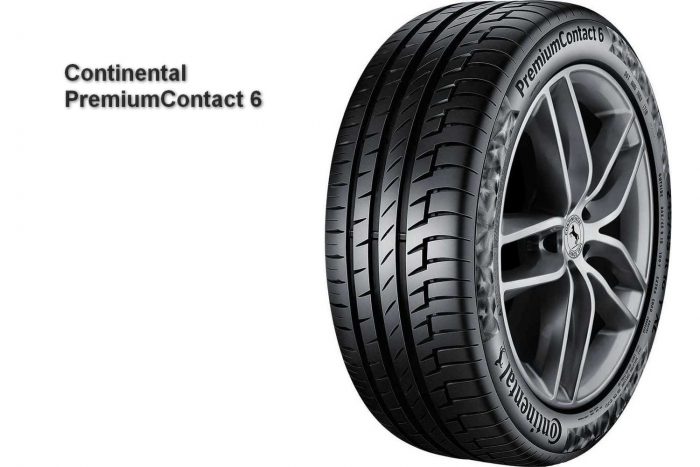 BRAKING. With a braking distance of 54.4 meters, the Falken easily achieves a good 2-minus. On the contrary, Toyo, Imperial, and Maxxis can settle for only “three”, but it is not a disaster. On the other hand, the Continental, which earned a full-fledged “one”, brakes exceptionally well on wet roads. 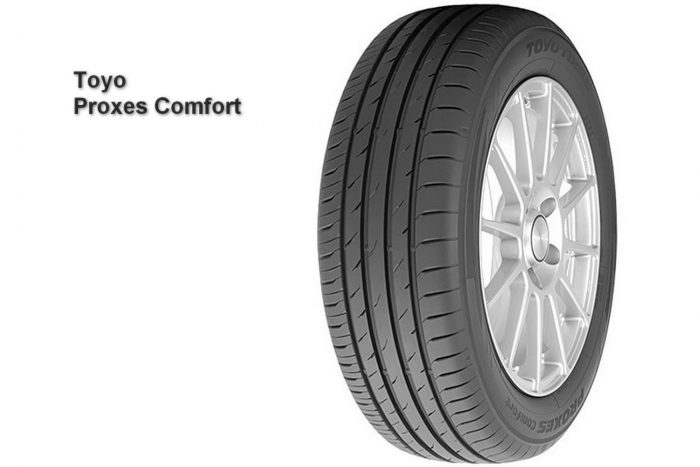 DRIVABILITY. Even with the received “three”, BFGoodrich gives no reason to doubt its reliability. At the same time, it reacts to steering turns with a delay and has less reserve when cornering. Bridgestone is completely different, with excellent traction and precise steering response. 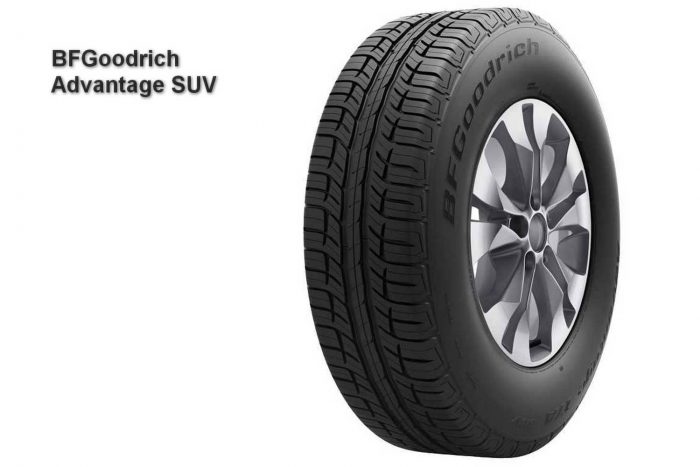 TRACTION. Bridgestone, Michelin, and Continental are the three queens of short braking distances on dry asphalt. Imperial tires require four meters more to come to a complete stop, but even that braking distance deserves a satisfactory rating. 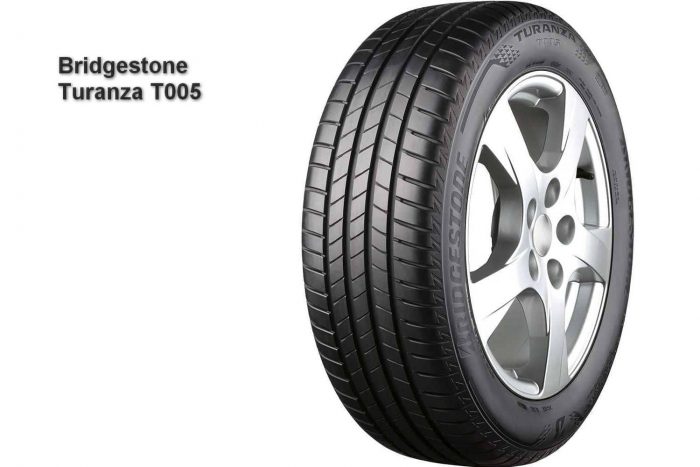 NOISINESS. None of the tires tested are truly loud on the asphalt. Perhaps only Goodyear is noticeably quieter than the others. This is rewarded with a “one”, which none of the competitors could get in this test.

ROLLING RESISTANCE. There are significant differences here, which will be further noticeable in fuel consumption. Bridgestone is number one in fuel efficiency. Nokian, Falken, and Imperial are the worst, but with satisfactory results. 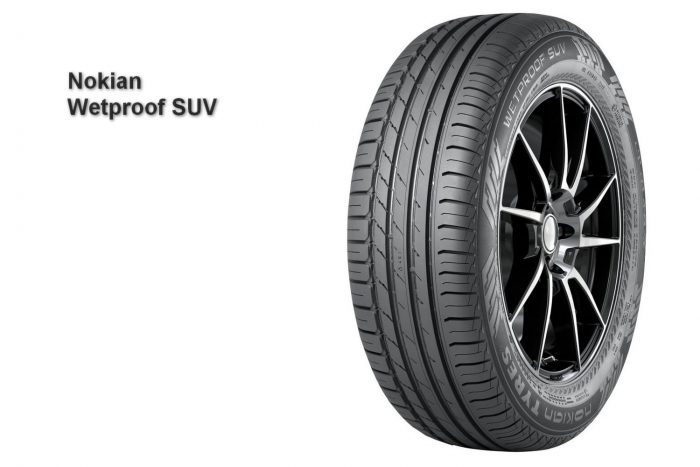 The overall level of performance of modern summer tire models for compact crossovers is quite high. Three brands received from the experts of Auto Bild allrad overall rating of “exemplary”, three more – “good” and three more – “satisfactory”. And only a tire model from China failed to achieve a satisfactory result. Well, let’s hope the manufacturers pay attention to the main issues of their summer models and introduce their improved versions next year.