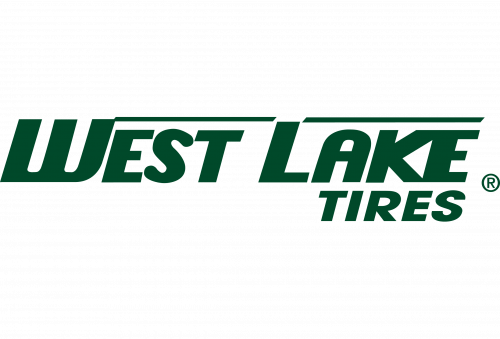 Westake is a brand of tires of all sorts that belongs to a big Chinese conglomerate called ZC Rubber. They have more brands, like Goodride or Chaoyand, but Westlake is considered the most important for the industry. It’s a worldwide brand, and basically a flagman of this company’s production.

Who makes Westlake tires? ZC Rubber controls all aspects of Westlake tire business from creation to selling, and even now they are creating more facilities to do so on all inhabitable continents.

Westlake isn’t really well-known in the US, but it’s slowly making its way into this country. In Europe, the major stores have already been opened in Britain, France, Spain, Italy, Germany, Poland and many other countries. Naturally, it’s only the list of establishments where Westlake sells directly.

Where are Westlake tires made? There are many small factories and other facilities dedicated to making Westlake’s tires. The most prominent facilities are located in Germany, Northern America, Indonesia, China and Brazil.

ZC mostly works through intermediaries, so it’s way more common to see a tire with the Westlake logo on it in a simple car salon and not in a dedicated shop.
When it comes to performance and cost, Westlake products are a fairly good combination of cheapness and endurance. There are many types of rubber, including the premium ones. However, this brand is generally considered a low-cost. It doesn’t mean, however, that they should be bad.

Who sells Westlake tires? ZC Rubber is on top of that. Given the popularity of this tire brand, their products are made and sold in most countries of the world – the most prominent region being, of course, Asia. To narrow it down even further, Westlake products are especially popular in China and Russia.

They perform very well in usual circumstances, especially given their average price. In an especially bad weather, they aren’t as endurable, but they certainly don’t die too quickly or without some prior hints.
Overall, Westlake is a decent brand of tires.