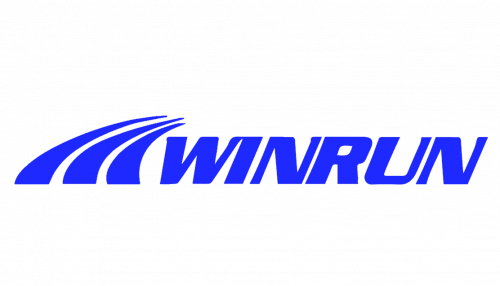 Winrun is a fast-growing (relatively) Chinese brand. Unlike the established giants of the market, Winrun has been around for just almost 15 years. It means they’re mostly located in China and neighboring countries, don’t have much of a name in the West and typically attract skepticism from customers.
It may change in the coming years, although gradually. At the moment, they are trying to settle in the Western markets, namely in North America and Germany. The latter is especially noticeable, because a few years ago they’ve merged with a long-standing Hun tire company.

Who makes Winrun tires? It means they now have several facilities in the heart of Europe that help them make and ship tires around. In addition to several factories in China, Thailand and other East-Asian countries, their products are also made by the Europeans now.

Winrun are a typically Chinese brand. These tires are notoriously cheap in price and in making. It means they die fairly quickly and uncharacteristically – not from wearing off, mostly, but from some internal problem.
Even now the markets are being flooded with these cheap tires. It means you can buy a lot of these and change them regularly. It’s not terribly advised, though. Buying a really good stack of tires and wearing them for much longer saves you from risk and improves the controllability of your car.
They do have one more advantage up their sleeve, and they boast about it very often. Evidently, the design is pretty good. Winrun is often chosen for car displays on numerous Asian car expos. However, the tires aren’t really the first thing that attracts people to your car.
A big dent in your front might – so it’s advisable to use something else. However, if the weather in your region is generally mild, Winrun might be a reasonable choice. Even so, you’ll probably have to change them more often than usual.