In this article, we will look at the process and results of testing winter tires from global manufacturers, conducted by one of the most authoritative expert teams – ADAC. Today we will talk about the tests of winter tires of size 205/55 R16, the most popular for pas-senger cars of the middle class. 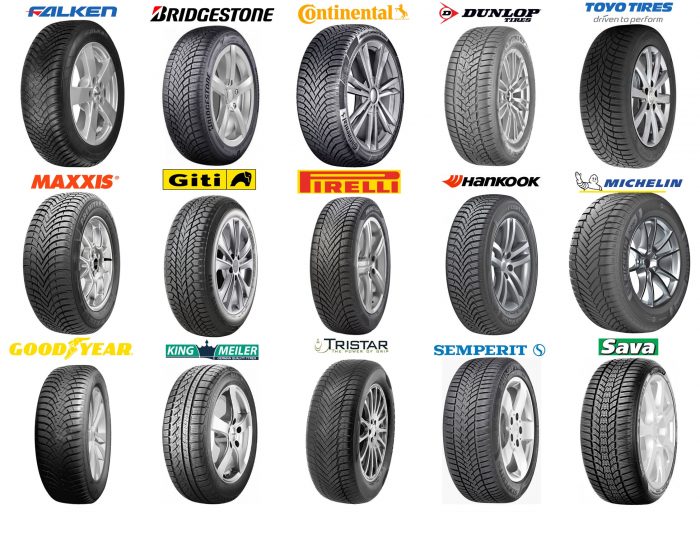 The tests were conducted on three surfaces – snow, wet and dry asphalt. After the qualify-ing round, 15 models made it to the finals.

As a test car was used VW Golf GTI. Snow testing was done in Finland and asphalt test-ing was done at the Bridgestone testing facility in Italy. 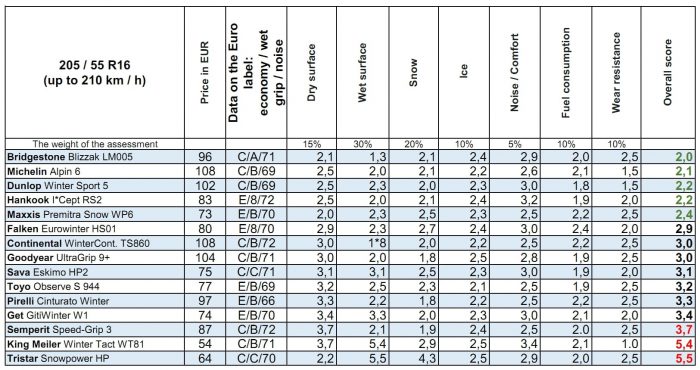 The overall impression of the top-selling tire size – 205/55 R16 – was generally positive with the ADAC testers: of the 15 models tested for the ride, safety, comfort, and economy, five behaved very well, while another seven were completely satisfactory to the testers with their properties. One model’s poor grip in the dry led to an “average” rating, and two test products had to significantly lower their overall scores due to poor wet grip. 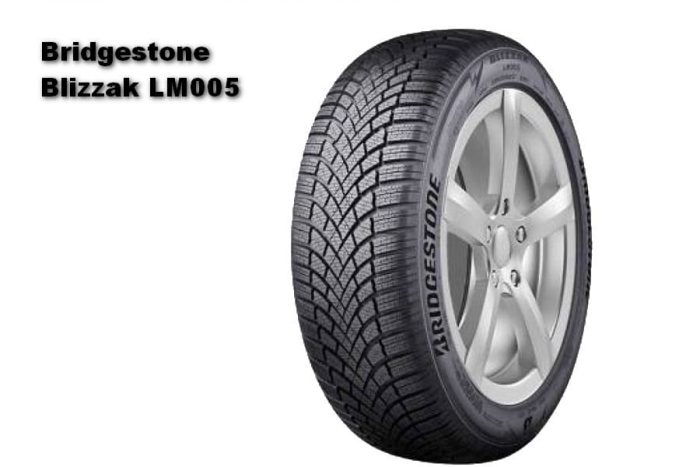 The winning tire in the test went to the Bridgestone Blizzak LM005, which was particularly impressive in the wet. However, compared to the other “good” tires of the test, they had the highest wear and tear. 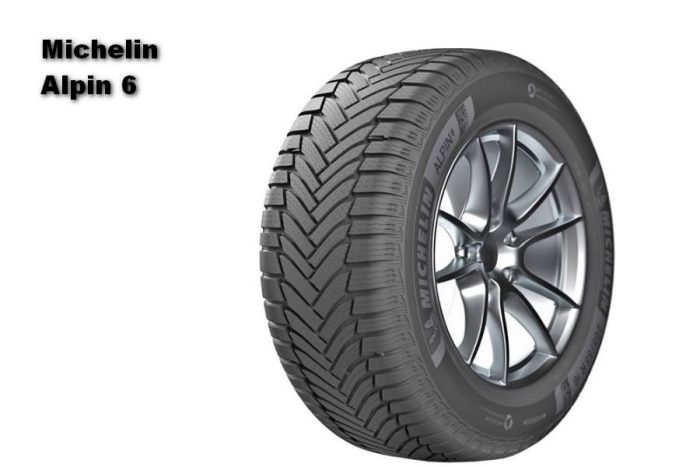 And the Michelin Alpin 6 tires, which took second place, can boast a high mileage. Their estimated mileage is almost 43000 km. At the same time on a dry road, the French pre-mium development is a bit weaker than the leader of the competition. 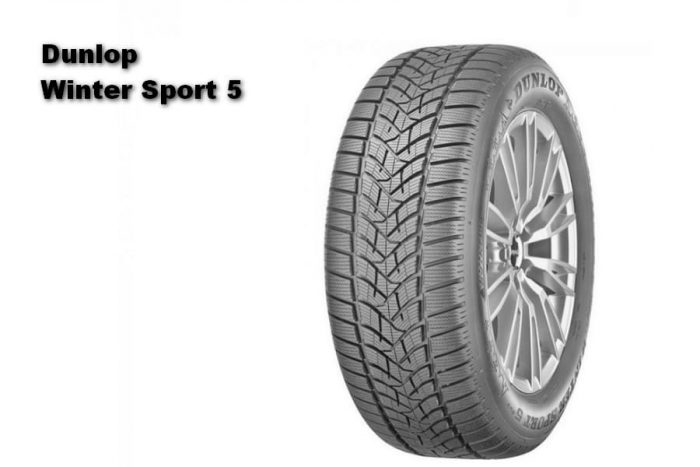 Dunlop Winter Sport 5 and Hankook Winter I*Cept RS2 W452 shared the third step of the podium. These tires showed good results on wet, snowy, and dry roads. Also, the Dunlop tire was more durable (predicted mileage is 39500 km), and also the most economical in the test. 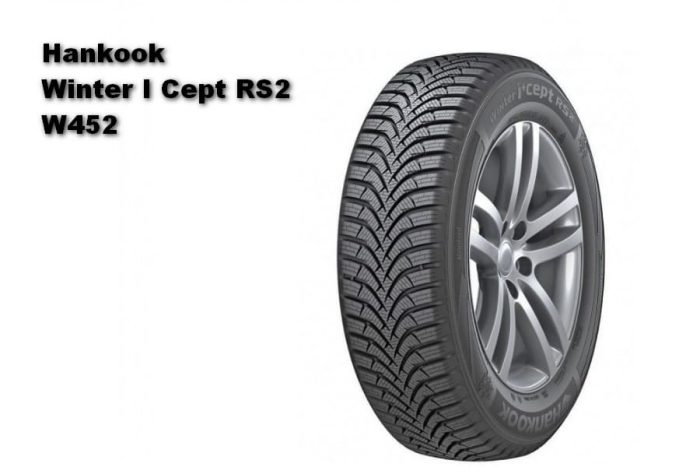 Maxxis Premitra Snow WP6 from Taiwan manufacturer climbed on the fifth line of ADAC 2020 winter tires rating. They closed the “green” group, in which they were the best in tests on a dry surface, but on wet roads and winter coatings, their traction properties are slightly inferior to rivals. Their resistance to wear and tear is not inferior to Bridgestone tires. 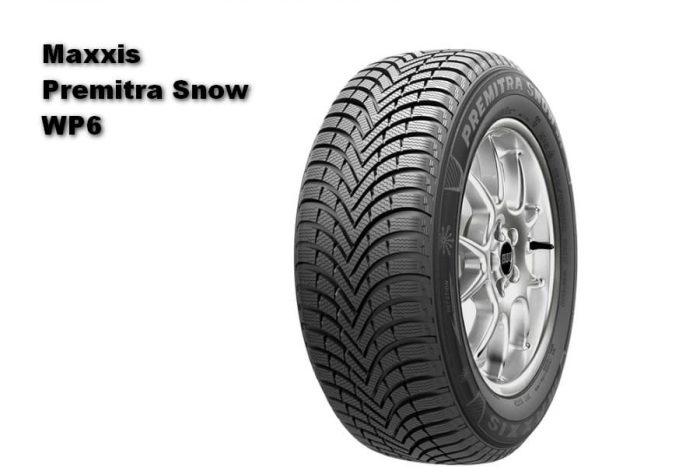 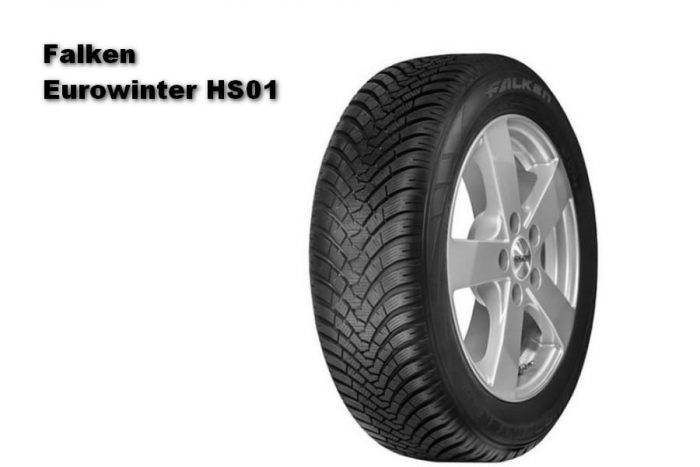 Because of the detected obvious shortcomings, seven models of the test received the verdict “Satisfactory”. In particular, poor steering properties on dry roads caused the re-duction of the overall score: the need to correct the steering adds a lot of discomfort to driving. Falken Eurowinter HS01 (6th place) received average scores not only for dry sur-face but also for grip in snow. 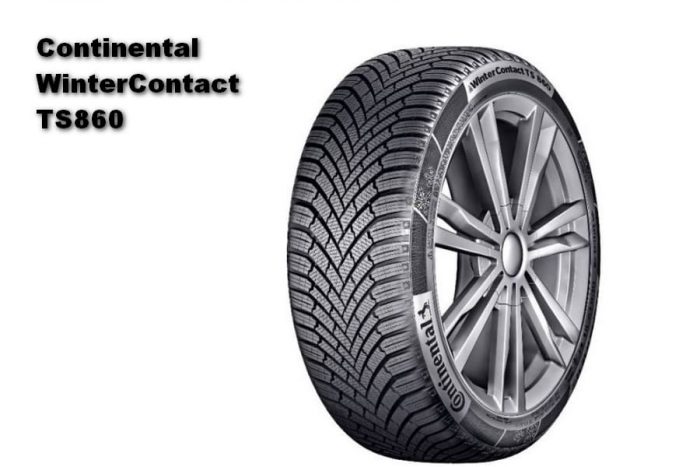 The poor dry track performance damaged the reputation of the premium Continental Win-terContact TS 860 and Goodyear UltraGrip 9+ (shared 7th place), although otherwise, they were unqualified at all. The Continental was second in the wet test, and Goodyear took a shot in the fuel economy test. 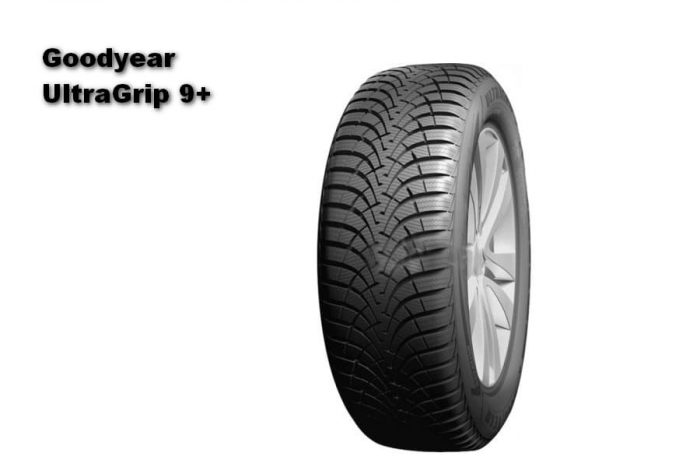 The Sava Eskimo HP2 (9th place), with its low rolling resistance and good results in the snow, was mediocre in the wet, due to its poor handling. 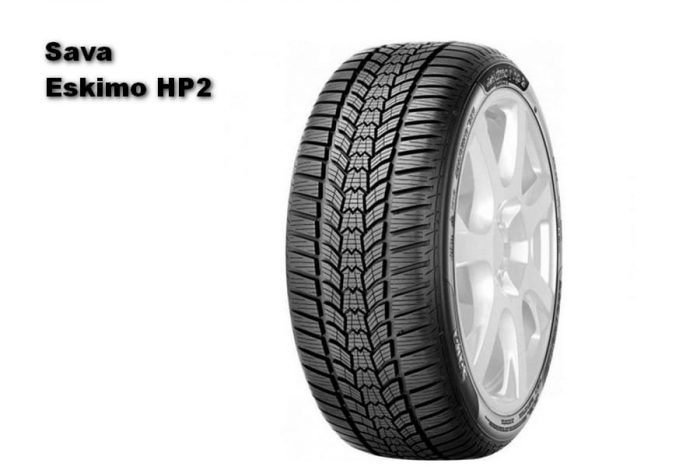 Except for dry performance, Toyo Observe S944 (10th place) looked good against the competitors in the tests on snow and wet asphalt. They distinguished themselves with low fuel consumption. 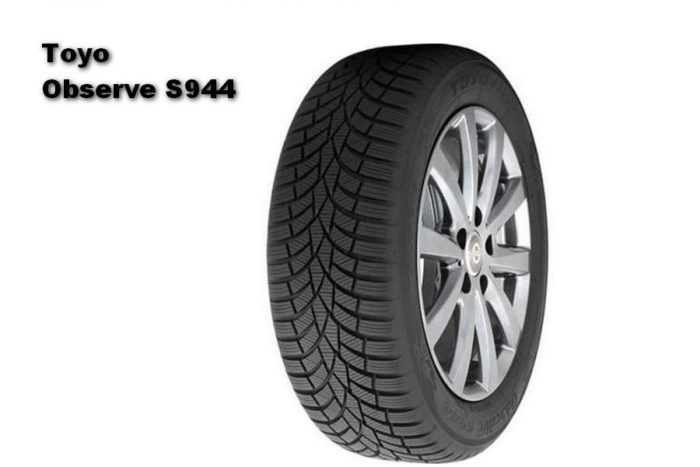 Pirelli Cinturato Winter (11th place) and Giti GitiWinter W1 (12th place) were disappointed by its handling and almost made the list of test outsiders. Fortunately, Pirelli made the top score for snow testing, while Giti did not fare so well in the wet. 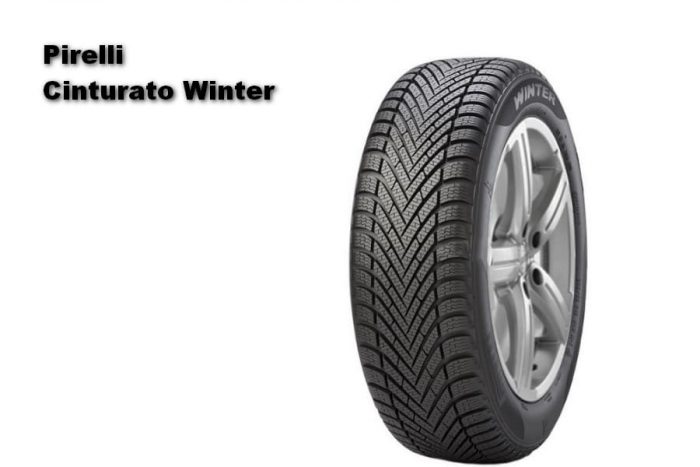 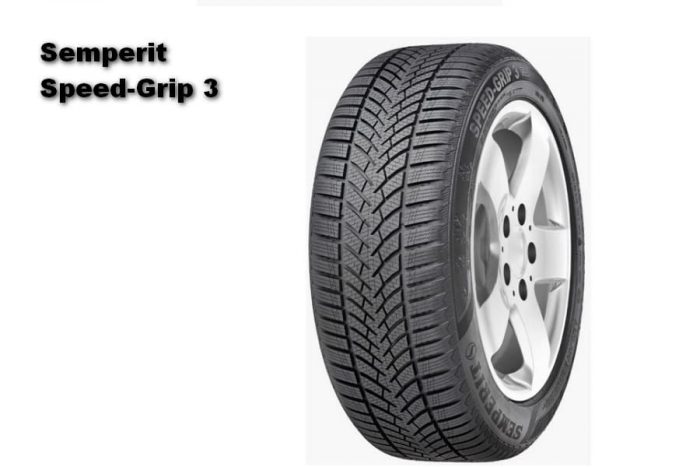 Acute lack of grip on dry roads has caused the tire Semperit Speed-Grip 3 to appear on the 13th line of the rating. Though on snow its performance was very good, and traction on a wet surface is better than that of Dunlop tires. 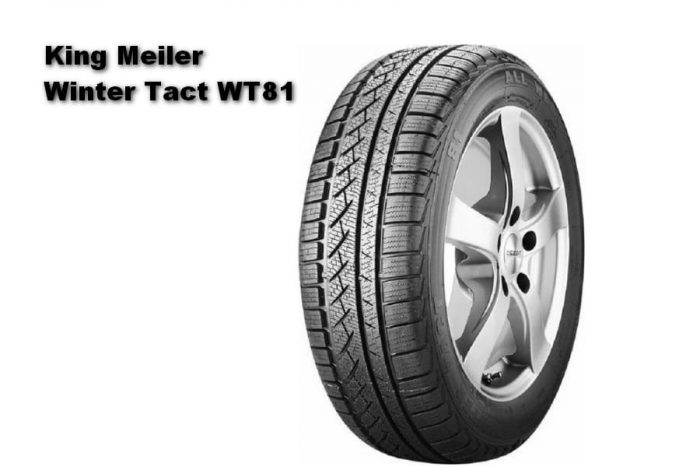 The only winter tread retreaded tire on the test, the King Meiler Winter Tact WT81 (14th place), was one of the two tire manufacturers who received a “Not Recommended” rating. The characteristics of these tires in the wet leave much to be desired: they have not only the longest braking distance but also the worst handling. They also have a serious lack of traction on dry asphalt and provide the worst ride comfort. On snow, the results are satis-factory, but far below the performance of the main mass of competitors. 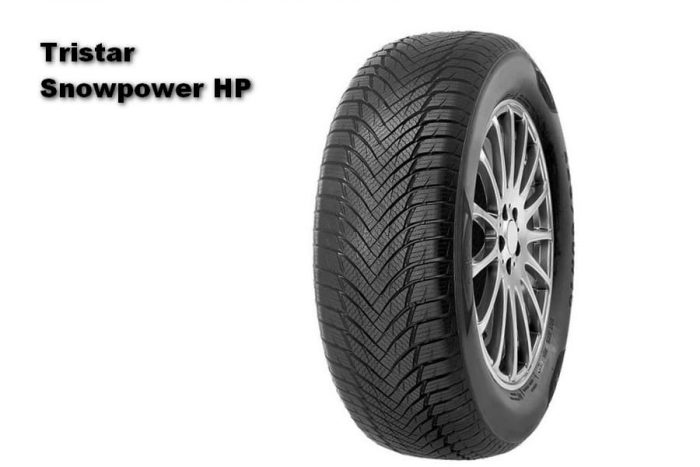 The main outsider of the test – Tristar Snowpower HP (15th place). These winter tires wor-thy of performance in the discipline on a dry surface, striking the shortest braking distance, but on snow and especially on wet roads, their use is put under great question by the ex-pert group ADAC. The most noticeable shortcomings of these Chinese tires on wet as-phalt: the handling and resistance to transverse aquaplaning are very poor. 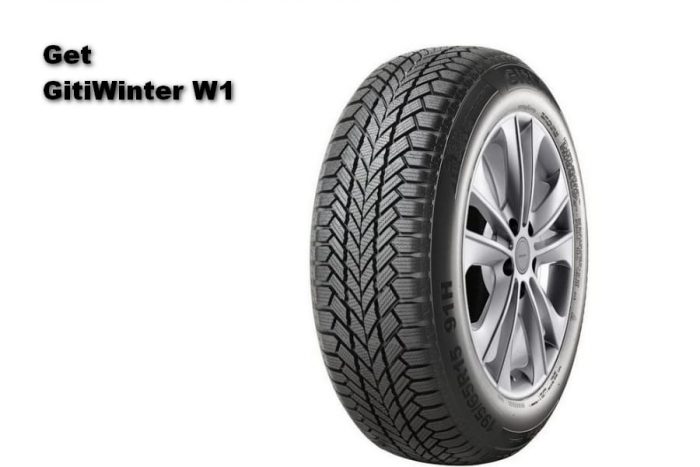 ADAC reminds: when buying tires, all four must have the same production date and there-fore the same technical standard. If tires from a previous year are used, make sure that the remaining tread depth is adequate. For winter tires ADAC recommends a minimum tread depth of 4 mm.