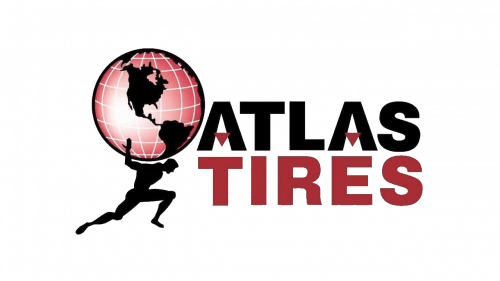 Atlas is an old American tire brand that was initially launched by infamous Standard Oil. At the moment, they are being manufactured by the Chinese and sold mostly to Americans. Mildly surprisingly, they are pretty good all around.

Given their partial Thai and Chinese origins, it’s no surprise the tires are so affordable. The pricing starts at $50. The average price is at roughly $70 apiece. Considering the cost, it’s surprising how well these tires do.
The traction is pretty good – the treads do their job fine. There may be occasional hydroplaning or ice slips, but they aren’t systematic, and grip works 90% of the time. Handling is further improved by the smoothness and quietness of the ride, owing to their supreme softness.

Where are Atlas tires made? Linglong manufactures these tires on their facility in Thailand and then ships them around – mostly in America, but also across Asia and in some European countries.

What’s more, this softness doesn’t make them. In fact, the treads last on average for 60,000-70,000 miles, which is something premium brands often can’t achieve.