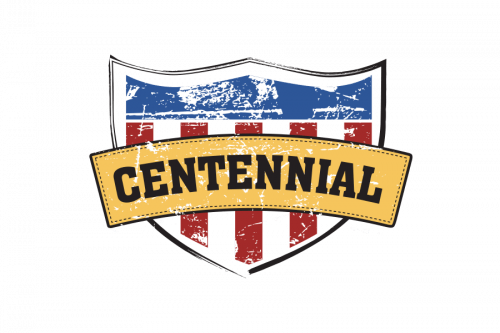 Centennial is a brand of mostly all-terrain tires (also known as mud tires) created by the Americans from Grennball. Now, off-road tires are usually quite price, but these are surprisingly affordable. They don’t cost much more than the average-grade tires for urban transportation.

Who makes Centennial tires? They are all created by Greenball on their facilities in America – and that, coincidentally, where their usual costumers are located.

So, they are an American brand that sells mostly for Americans, who constantly need this sort of tires, and in good quality. Given Centennials’ affordability, you could expect them to lag on quality. But they don’t.
Most Centennial products are very durable, tough and pretty comfortable. The thickness varies from model to model. Notably, they are fairly thinner than one might expect, which could be the result of money saving.
Even so, these don’t get punctured as easily, last long and don’t produce much noise. Evidently, they do produce more than the usual mud tires, but it’s still fairly comfortable to drive around in these.
For their price, Centennial tires are a very good deal, considering that most similar tires are much more expensive. At the same time, Centennials aren’t really worse than other off-road tires.