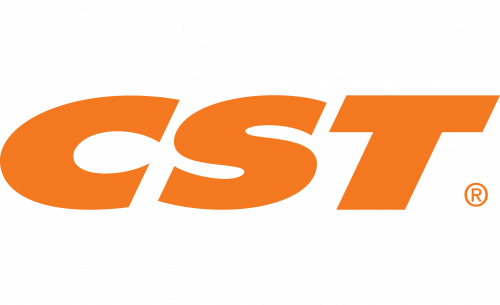 CST is one of the biggest tire manufacturers in Asia. For all intents and purposes, Cheng Shin and they is the same thing. The distinction is that Cheng doesn’t have a very good reputation at the moment, and the name CST still has a lot of influence on the market.
Despite the stigma against the Chinese tires, CST is making all sorts of quality-made tires. The selection includes a lot of average to premium rubbers for bikes, SUVs, cars and other vehicles.
They don’t use the cheap materials, as people expect of the Chinese manufacturers. It means their products enjoy more quality and better performance, while also demanding higher prices.
The core of CST selection is mud tires of all calibers. They are generally fairly expensive, and CSTs are no exception. By the all-terrain standards, however, they aren’t too costly.
In terms of performance, they are very durable and provide great traction. It doesn’t just mean they’ll behave great at one specific moment, but that they’ll last long and not deteriorate over their fairly large life period.
These tires don’t really have any substantial disadvantages, but they are considered rather niche and not necessarily cheap. Given their long time of service, it’s reasonable to buy them only if you expect a lot of muddy roads ahead of you.
But if you do purchase them, you’ll likely never regret doing so, they are made with care and responsibility.