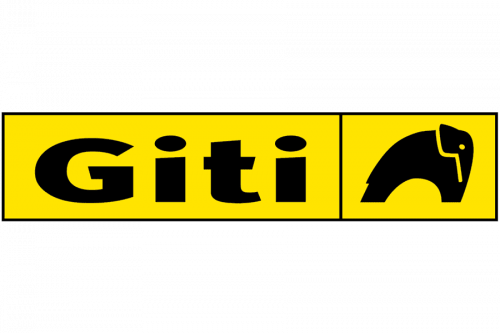 Giti Tire is a Singaporean concern which, for 60 years of its activity, has managed to become one of the leading tire manufacturers in the world. The concern has 8 factories in Indonesia, China, and the United States. Currently, Giti is the fifth company in the world in the production of truck tires.
Giti consistently expands its product range to provide a comprehensive offer for its customers. This is possible thanks to the global cooperation of engineers testing tires on 3 continents, under various conditions. Thanks to European engineers who design and test tires in Germany, Spain, Great Britain, and Finland, Giti can be sure that the products offered in Europe are perfectly suited to the needs of European drivers.
In Europe, Giti also sells the GT Radial and Runway brands in the passenger tire segment.
To reduce the rolling resistance of its tires, Giti has used a whole host of new technologies. In particular, the contour of the new tires has been optimized to improve the pressure distribution in the contact patch and to reduce mechanical deformation, and the rubber compound containing silica has been formulated to reduce the heat generated during the friction of the molecules. According to internal tests, the Giti Comfort was able to reduce rolling resistance by 20%, which is equivalent to a 5% reduction in fuel consumption.