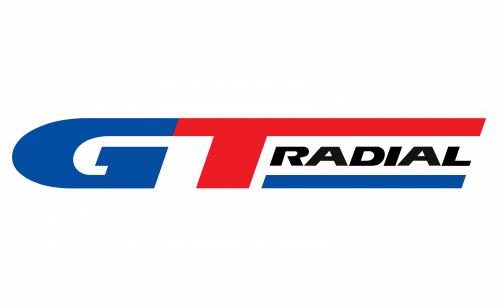 GT Radial is one of the two main brands issued by ‘Giti’ company. They are a Singapore-based corporation that grew exponentially in size over the decades. As a result, GT became one of the most prominent Asian tire brands to date. As expected, they are cheap and massively populate the markets even now.

Who makes GT Radial tires? GT Tires are both developed and manufactured by Giti, an old Singapore tires supplier. GT and Giti are two main tires brands created by this company.

GT Radial tires are quite affordable. The average price is about $60, but there are many truly economic options that cost as little as $40. They are a Singapore brand, after all, and many of these tires are manufactured in China and Indonesia, where tires can be put together cheaply, but without losing much of their potential quality.
And it seems they didn’t, given their superb control and handling. As described by many satisfied buyers: ‘it’s perfectly predictable’. And it doesn’t mean just effective traction, but also lack of any involuntary wiggling and shaking (owing to the nice balancing job they’ve done on these tires).

Where are GT Radial tires made? Most GT tires are made either in Indonesia or in China, which explains their low cost. Some tires are also manufactured on their factories in South Carolina, USA.

Many of these tries emphasize comfort. In addition to the grip and stability, you also got moderate softness and general quietness. They aren’t perfectly soft or noiseless, but the manufacturers tried their best. As a result, you can go over furrows, bumps and other road issues quite easily with these on.
The wear resistance is also pretty decent. In terms of general tires integrity, the structural rigidness does most of the work protecting the weak points of the tires. As for the tread longevity, it can differ very much. The standard longevity in miles would be around 30,000 miles. Beyond that point, the tires start deteriorating rapidly.
All things considered, GT aren’t bad tires. They have some flaws, and, for that price, you shouldn’t expect something better. They are decent Asian tires made with as much quality as humanly possible for this cost.