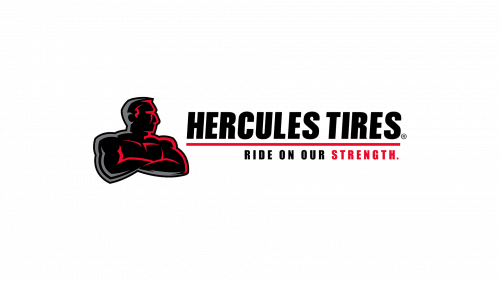 Hercules doesn’t exactly make mud tires, but their strengthened tread tires are great at traversing dubious areas nonetheless. They are Americans, and they mostly make tires for American needs, even if they export their products outside. It means that, at least, these rubbers are used to mud, dirt, snow and all sorts of natural obstacles.

Who makes Hercules tires? Hercules is an independent company, and they build all of their tires themselves and using their own technology.

So, the largest upside is naturally the traction and handling, which are both superb. They aren’t as persistent as some mud tires, but they also don’t cost as much as them. It’s the best of both worlds, strictly speaking.
Besides that, there is also a matter of durability. This is a controversial subject, because some people claim Hercules tires die too fast, and some people reach 40k and beyond on them. The answer is that they will die faster if you treat them like MT and drive aggressively. If you treat them like standard tires, they’ll serve you for a long time.

Where are Hercules tires made? There’s no information that Hercules tires are made somewhere outside of America, and it’s likely that the overwhelming majority of them is made by American hands.

If you can get your hands on them, they are absolutely worth buying – they represent the golden lining between the expensive (and sometimes overkill) MTs and the urban tires that can’t exist for very long in muck.