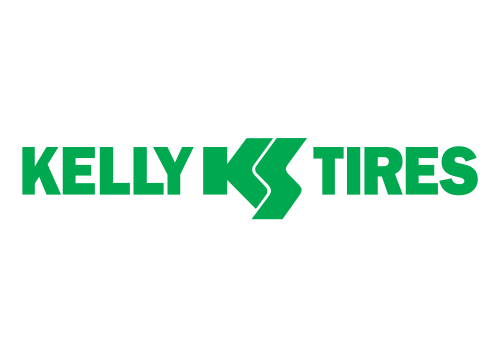 Kelly is a very old tire brand from the States. They’ve lately been incorporated into Goodyear, but the brand operates with some autonomy, which is why they still develop and sometimes make their own tires. You can find these all over the globe, owing to the large number of Kelly and Goodyear manufacturing facilities in the world.

Who makes Kelly tires? There are several Kelly plants still in operation, but a lot of manufacturing is done via Goodyear.

Europe, then they are made in the Goodyear factory in Slovenia or Poland. It doesn’t diminish the quality by much, just the price.
There aren’t too many Kelly tire models nowadays, but the existing ones have similar flaws and upsides. They are all very cheap – especially by the American standards. A lot of them are made in Eastern Europe (among other regions), where it’s cheap to manufacture tires.

Where are Kelly tires made? The origins of their tires vary depending on their final destination. For instance, if the tires are to be sold in

A lot of them are pretty soft, but not necessarily fragile. On the contrary, the majority of them don’t wear off surprisingly long. You’ll at least be able to use them for several seasons, but you can’t really hope for more, considering these are very cheap tires. They are also pretty quiet, which is sometimes overlooked during shopping.
These are definitely worthwhile, but you can find much better options given you have more money to spare.