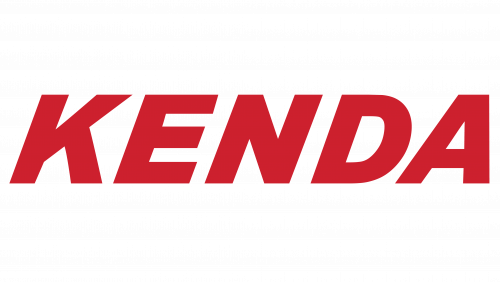 Kenda is a major Taiwanese company with a fairly long history. They create all sorts of tires: from the usual passenger car rubbers to bicycle and motorcycle tires. The car rubbers are arguably less well-known in comparison to their other products, but it doesn’t affect the quality at all.

Who makes Kenda tires? There is false info that Kenda is a subsidiary of Cooper, which could increase their average tire quality by providing them with American technology, but this cooperation isn’t as thorough, and Kenda make their tires all by themselves.

Yes, their cheapness is one of the biggest points in favor of buying these. Many brands from this part of the world are notable for having low pricing. It’s considered their top shtick, even. There is more than that to Kenda, however (including both good and bad sides).
The grip is more or less good, although it deteriorates significantly when it comes to traversing snowy and wet tarmac (not to mention rougher terrain). It’s to be expected, considering the rubber is far from top grade. The grip is sufficient enough is if you’re a careful driver and don’t intend to drive under tough conditions.

Where are Kenda tires made? A lot of their manufacturing facilities are located all over Asia. Several of their main factories are in China (namely, in Shanghai). That’s primarily why the tires are so cheap.

The comfort of driving is another thing entirely. It’s generally not as good as you could’ve hoped for. After some time, they tend to start shaking and moving quite loosely (although not to the point of disintegrating right on the move).
This is part poor initial balancing and part cheap construction. It’s not too bad – if you rebalance the tires right from the start, they aren’t going to remind you about themselves for a fairly long time. In time they will, though.
They aren’t too durable. They are enduring enough to hold for several seasons (or several tens of thousand miles), but after that the tread (what tread they have) will start deteriorating fairly quickly. At least you are going to get a heads-up before the tire becomes completely unusable.
Kenda are a large brand, they are considered alright by many, but they don’t really fit a lot of the more extreme environments. They are good as a temporary solution, but an especially harsh weather is not for them. Still worth the money you pay for them, if you drive safely and in good climate.
The verdict is that you can definitely find better options than that, and you should, if the funds allow it. If not, Kenda are pretty good for the moment.