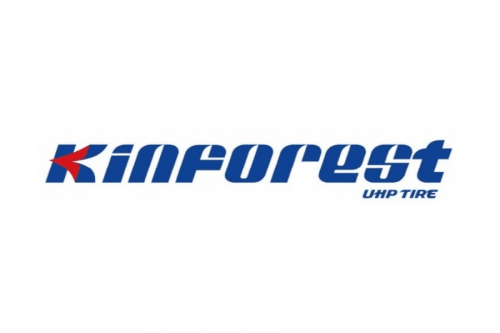 Kinforest is a young Chinese company with a very limited, albeit a very interesting selection. They only have 3 products for sale: a sturdy summer KF550, off-road KF717 and an even bigger off-road Wildclaw. In general, the quality isn’t too bad – contrary to the belief of the Chinese inferiority on this market.
The summer KF550 is suitable for very fast cars, but it’s generally only a summer variant. The KF717 is an all-season option for all sorts of vehicles and surfaces. The Wildclaw are special rubbers mainly used by light trucks, although they can also be used by jeeps and crossovers.
The difference between these three is only in their ever-increasing ability to pass through gradually worse environments, but they are generally very alike. While KF550 will lose some of its gripping properties on an extremely wet tarmac or during high-speed breaks, KF717 doesn’t even have that.
Truth be told, that and the Wildclaw aren’t really supposed to be driven fast, they are more about being able to traverse through hellish paths. And in this, they are very good. These tires are in general very good.
And you don’t even need to overpay for this efficacy – the prices are fairly average for their respective categories. Moreover, you won’t waste this money because they’ll serve you for a long time.
Absolutely worth buying, Kinforest tires are.