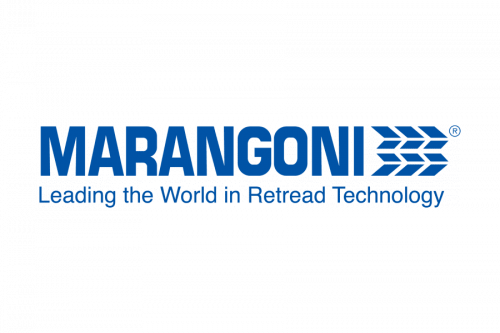 Marangoni is one of the chief independent tire brands in Italy. Italians know how cars work, so you might expect them to make great tires, too. And you wouldn’t be disappointed – Marangoni are doing a very decent job.
First and foremost, the grip is alright. Italians don’t really have harsh winters, and that’s why their tires often lose part of their traction potential on snowy and icy paths. Their dry traction is much better – they don’t lose it at all, and the handling on their summer tires is almost flawless.
Handling doesn’t get much worse off-road, but you shouldn’t try using them as all-terrain rubbers. Moreover, they are pretty enduring. If you don’t subject them to rough terrain, they’ll work with you for years on end. But it’s no use being extra careful while driving them either – they are much sturdier than they look.
And lastly, the price is far from high. Given all the positive feedback, one could anticipate rather higher prices than usual, but no. They don’t cost much, and the resulting cost-effectiveness is off the charts. Marangoni produce some of the best summer tires in Europe.