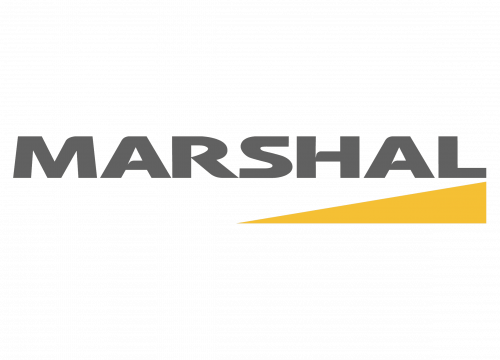 Marshal embraces all the usual Korean principles of tire-making: they make affordable tires, and they make them last long. It’s a great combination, all things considered – even more so considering a lot of their tires are meant for off-road (or at least off-tarmac) driving.
The traction is fantastic – a lot of Marshal’s tires were designed for off-road use, and those that didn’t still enjoy some of this technology. Namely – soft rubber with sturdy treads all over. It doesn’t save them from sliding off the icy and snowy surfaces once in a while, if they feel like it.
So, despite being meant to waddle in dirt, Marshal’s tires are surprisingly comfy. They aren’t too loud, either – both off and on road. They are still heavy, so don’t expect an altogether smooth ride.
While they aren’t flawless, the existing downsides are paid off in full by a significant upside not yet mentioned – low cost. It’s not easy to find cheap all-terrain tires, but Marshal supplies them reliably.
There is no way you shouldn’t buy a few of their off-road treads if you need them. Their usual ‘touring’ exemplars are still pretty good – they are soft and yet hard to damage. The Marshals endure a lot. It’ll be several years before you dispose of them, although the spikes start falling off long before that.
A good bargain, all things considered.