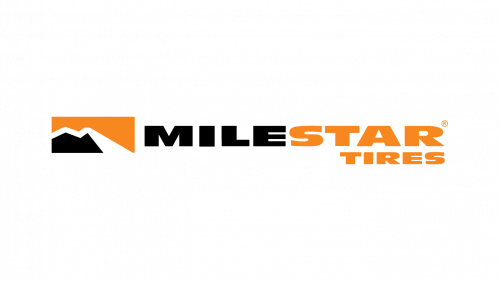 Milestar isn’t a very well-known brand of high-performance tires, and that’s a shame. In some aspects, these relatively cheap tires are better than the titans of the industry, like Cooper. They aren’t without the flaws, but none of them are really crippling. Moreover, the good stuff off-sets the problems substantially.

Who sells Milestar tires? Tireco is one of the minor American tire suppliers. Most of the Milestar sales are conducted with their help. They also own Milestar, but their involvement isn’t too visible.

The affordability means a lot, because the bulk of Milestar’s tire selection is high-performance tires, as well as mud tire for all sorts of terrain. These are usually not very cheap, at least the quality-made ones aren’t. And these are definitely made with care.
The usual passenger tires are mostly all-season models that live for a long time and perform well under most weather conditions. Surprisingly, they don’t really have any substantial flaws – the little issues pop up here and there, but it’s nothing. Sometimes they lose some grip on ice or start rattling a bit louder, but that’s it.

Who makes Milestar tires? They don’t do it themselves, they don’t have the resources. The manufacturing is Tireco’s responsibility, and they set the rules of it. However, they aren’t the ones doing the manufacturing.

The same goes to the mud tires listed here, the ‘Patagonia’ line. These are suited for all sorts of unorthodox terrain: mid, hills, rocks, even bogs (as they claim, at least). Like their passenger colleagues, they slip slightly on ice and sometimes on thick snow. For the amount of money you pay them, it’s really insubstantial.

Where are Milestar tires made? They are made in Asia, on Nankang’s (Taiwan) many facilities. It doesn’t mean anything bad – on the contrary, the cheapness of labor and materials here means the tires are much more affordable than their counterparts.

They are truly tough. Both the cheaper passenger tires and the all-terrain rubbers are protected by monstrous treads and thick sidewalls. They need, after all, to withstand rocks and other nasty elements. Even the regular tires are protected very well, although you shouldn’t go deeply off-road with these on if you can help it.
This also makes them highly durable. If you don’t actively try to kill them, they are bound to live for at least several years of constant use (most are all-season models). Pair it with their unimaginably small cost, and you get some very valuable rubbers.
The verdict: they are absolutely worth buying – especially if you need tough tires and don’t want to overpay for them.