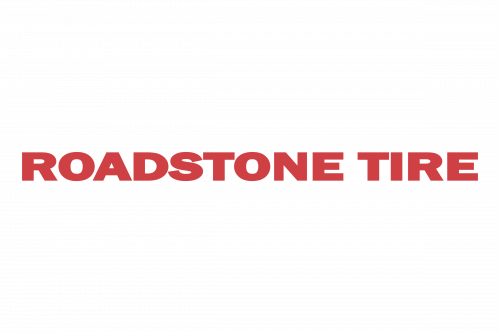 Nexen is an old man of tire-creation. They are a Korean firm that dates back to the 40s, altogether with the preceding companies. The Roadstone is one of their fewer creations. These aren’t as known in the West, but their target market is Europe, so it’s not surprising to see them in this part of the globe.
Now, Roadstones are considered average quality tires – not because they have some inherent flaws, but because they are just generally cheaper and not exactly top quality.
Unlike many Asian firms that outsource tire manufacturing to the Chinese, Nexen actually makes a lot of their tires at home, in Korea. This also means they use only Korean methods and make their products with responsibility and precision.
Despite this, Roadstone is an affordable brand, which means they use cheaper materials that reduce quality just a little bit. For instance, the grip can suffer whenever you turn or drive on wet surfaces. The performance suffers, that’s for sure.
They also don’t deteriorate quite as slow as you could’ve hoped for. Still, you’ll have many thousands of miles before they actually pop. And then, you can change them for a new pack.
They are extremely affordable, as you might’ve guessed. Roadstones are, in some cases, even cheaper than your average Chinese tires. But they are also made with much more care than their Chinese counterparts.
Despite some problems, the grip, the handling and the general comfort of using them are very high. They are also notoriously quite, but that changes from car to car. If you buy these, you’re bound to have a very good time. And when they eventually die, you can simply buy a few of these again.
The conclusion is that they are very nice tires, but you could still find rubber better than them. But if you did, you’d have to pay up way more, because Roadstones are worth much more than what they actually cost.