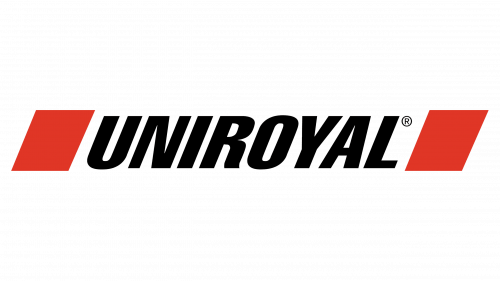 Uniroyal (aka Unites States Rubber Company) is one of the oldest car brands in Americas, and formerly one of the biggest rubber conglomerates in USA. Their tires are generally very good, if not immediately available to all. A lot of them cost more than usual, although none really reaches the rank of ‘expensive’.

Who owns Uniroyal tires? Uniroyal is partitioned between Michelin and Continental, the two European titans. If anything, it should inspire technology and quality.

Uniroyal is a brand of American tires, even if they are owned by Europeans. It means that they are going to perform extremely well when it comes to conquering various climate and terrain issues. The other features like longevity or comfort aren’t as important, although they did implement them well.
Firstly, they traction and handling are superb. Many all-season tires behave equally well on dry, wet or icy surfaces. That is to say, they don’t lose control even in the most precarious situations. Reportedly, you can even traverse clay and mud in these, but you aren’t advised to.

Who makes Uniroyal tires? It’s a good question, because in Peru, United States and Colombia Michelin controls most of their activities. Everywhere else, it’s Continental. It largely means that all tires manufactured in USA are Michelin’s handiwork, and other tires are Continental’s property.

Their overall softness contributes a lot to this flexibility, although that’s also the reason why Uniroyal tires can be very weak, especially in sidewall region. In particular, Rainsport 3 model is very bad at withstanding beating. But that’s almost one-off – they generally last much longer than 5,000 km.
Noise-wise, they are moderate. They aren’t noiseless, but you also won’t be distracting by all the sound pollution. So, they aren’t really poor in the comfort department, but also not great.

Where are Uniroyal tires made? Most of Uniroyal tires are created on North American plants – in Indiana, Alabama, Ohio and other states. As such, the majority of Uniroyal’s production is controlled by Michelin.

You can get all of it for about $40, but the real tires start at about $60. They are in a pretty intermediate spot when it comes to pricing, and you can’t commend Uniroyal for being affordable, although they are reasonably cost-effective.