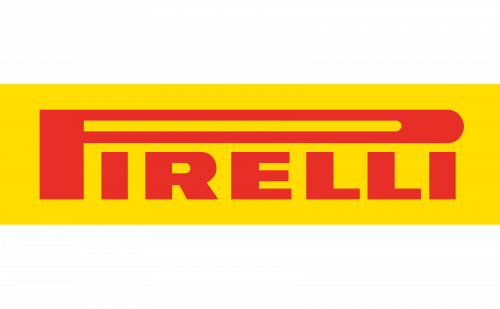 The majority of Italian tires are made by Pirelli. They are rightly considered the chief brand in the country. They are also one of the top tire manufacturers worldwide, sitting right next to Michelin, Continental and others. Italians know how to treat everything related to cars, but these tires aren’t flawless.

Where are Pirelli tires made? It’s a valid question, considering Pirelli has been recently acquired by ChemChina. More than half of their facilities are in Europe, and others are distributed across Americas, Asia and other regions. There is only a small enterprise in China.

Being developed, tested and manufactured in Europe is surely a quality guarantee for most customers. And well, their overall quality is pretty decent. Considering they are pretty affordable (especially for Europe-made) tires, a lot of them are purely awesome.
The cheaper variants start at $60-70 and then gradually grow to $100 and beyond. Pirelli pride themselves especially on their premium tires that can be customized for the specific car when needed. So, the specter allows room for all sorts of budgets.

How much are Pirelli tires? Pirelli tires are about $100 per tire on average, but you can get some options cheaper than that – especially if you live in a region with lower prices in general.

When it comes to the actual comfort of driving, Pirelli tires don’t disappoint. They are very obedient and don’t move anywhere unless you tell them to – the handling is superb. It goes both to wet and snowy surfaces. Their hydroplaning is especially miniscule, you won’t notice any difference.

Who sells Pirelli tires? Pirelli is still the one selling their tires through the many sales locations they got throughout the globe, even though they are owned by Chinese now.

Moreover, these tires flow pretty smoothly and without much noise. The comfort deteriorates a lot if the road is bumpy or if you accelerate beyond 150 km/h (sometimes even sooner, depends on the car). But it’s not that big of a deal – the noise is easy to kill by turning the music up or even just shutting your windows.

Where to buy Pirelli tires? There are about 15,000 selling points in 150+ countries, and you can find the nearest one to you on their official website.

Naturally, such fluency is due to their softness. In most cases, it also means the tire is more vulnerable. It’s the same with Pirelli tires, too. They aren’t necessarily easy to puncture, but if you hit a particularly nasty pot hole, it might be over for them.
In addition, they wear off quicker than you might expect. The usual mileage is about 30,000 km. All things considered, you’ll have to drive carefully, even though you paid good money for your tires and you’re feeling confident.

Pirelli also sells motorcycle tires, and they have a very good collection of them. They are focused primarily on making sportbike models, which of course requires higher performance, including sold grip.
Pirelli don’t disappoint. The average life of a rear tire is about 10,000 to 15,000 miles, which is an awesome result considering they aren’t particularly costly, either.
The grip is solid, as expected. One must feel secure and in control of a bike, given how dangerous they can be if they aren’t. Pirelli tires are pretty good. The costlier models can actually give you potentially the best traction on a motorbike you’ll receive from any European bike tires.